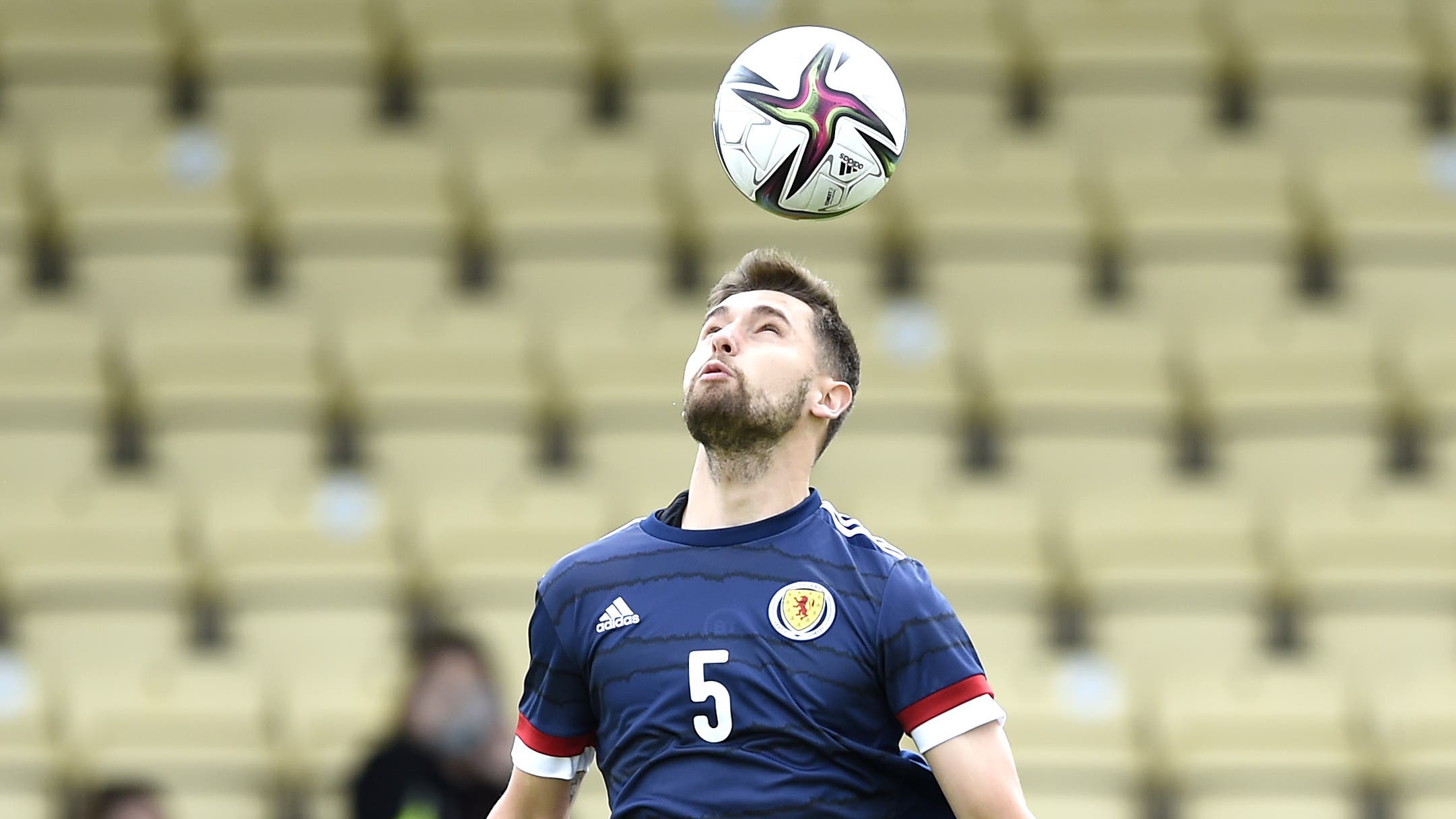 Inverness defender Robbie Deas feels maintaining the belief they finished with on Friday can carry them into the top flight when they face St Johnstone in Perth.

Caley Thistle came from two goals down to claim a 2-2 draw in the first leg of the cinch Premiership play-off final.

Billy Dodds’ side also came from behind to beat Partick Thistle in the quarter-finals and defied the odds to get past Arbroath after going down to nine men.

Having secured comeback wins over the likes of Kilmarnock and Raith Rovers in their Championship campaign, Deas feels Inverness never know when they are beaten and is buoyed by such spirit ahead of Monday’s second leg.

Deas said: “We need that bit of luck but we go into Monday confident we can turn them over.

“We are on a good run and we never say never. We have that attitude throughout the season, come back a lot of times when we looked down and we proved that against a Premiership side.

“I think we more than deserved to get the result on Friday night, albeit our start was nowhere near good enough. We weren’t keeping the ball, were losing it far too easily, and we just weren’t set up.

“But in the second half we calmed down and showed what we can do. We just need to believe that on Monday.

“Last season we played Ross County and St Mirren in the cup and more than matched them, and this season we have kicked on again.

“We believe as a team we are more than capable of beating Premiership teams.

“We just need to go in with the confidence and belief that we finished with on Friday.”