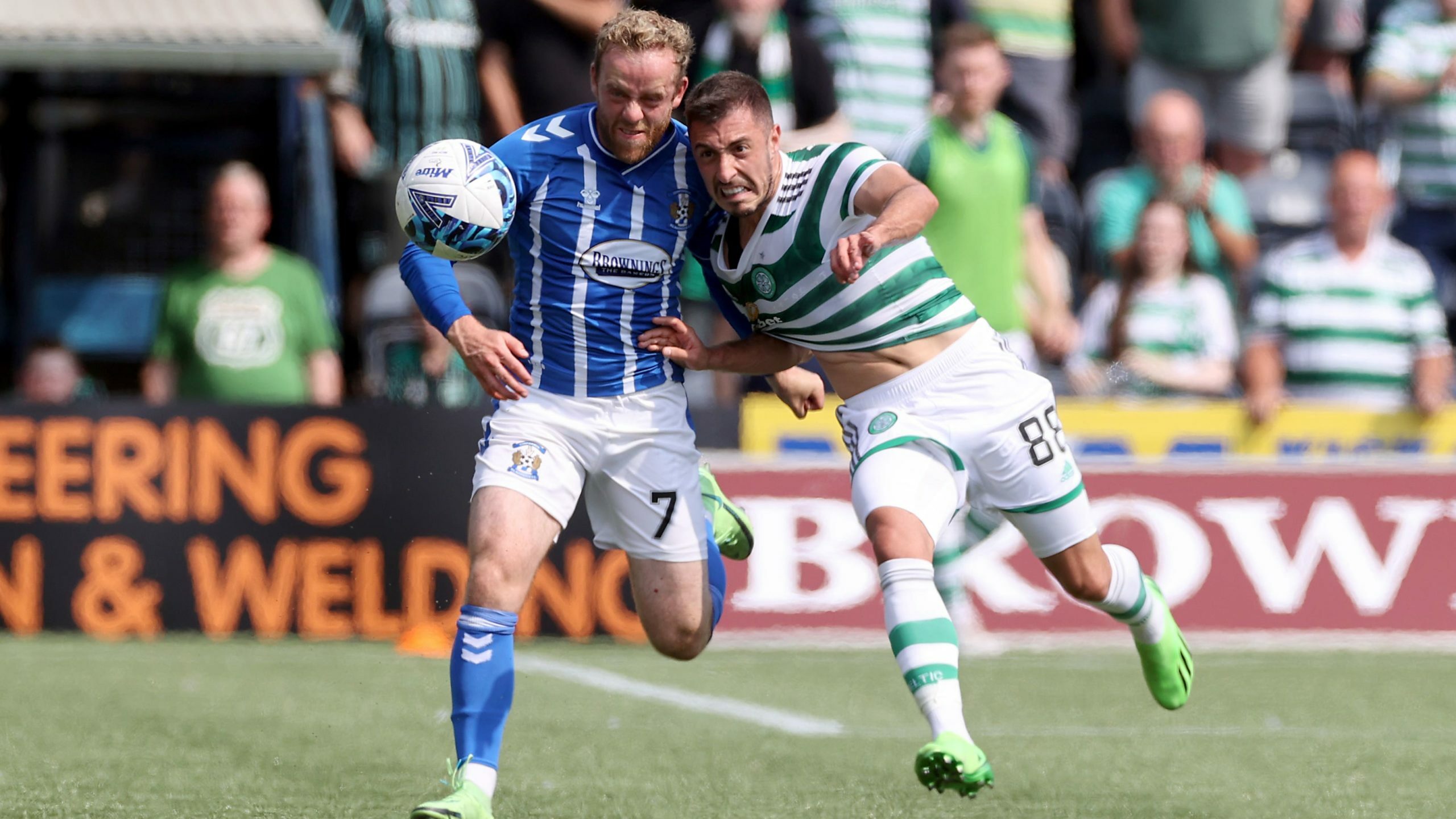 Kilmarnock midfielder Rory McKenzie has completed a law degree as he starts making plans for the future.

The 29-year-old is a key part of Derek McInnes’s squad and is looking to help them to three cinch Premiership points against Dundee United at Tannadice on Wednesday night.

However, in an interview in Kilmarnock’s club magazine this month, he revealed how he has been spending some of his free time over the past six years.

McKenzie said: “It’s been six years in total. You’ve got so much free time, especially after the summer, coming into winter, and with the dark nights, you can no longer play golf.

“When I was looking at it, I felt everyone at the time was doing something business management-related but that wasn’t something that ever really interested me.

“Law was something that did interest me, so I just thought: ‘Why not?’

“It turned out it was only English law that you could do through the Open University, so it’s an English law degree that I’ve got.

“The way I did it was just to take a year at a time, ticking off the boxes and seeing where it got me. And then, all of a sudden, I was in the final year.

“Even then, with six months to go, it didn’t feel real, that I was going to have a law degree. I didn’t feel it was real until it was finished.

“It’s something that I am very proud of and happy that I did stick with, because at times it was extremely hard.”

McKenzie will keep his options open about a career after football, which he accepts he will miss when he hangs up his boots.

He said: “It was definitely looking to the future when I first started but it was also something to keep me involved in studies.

“I’m not going to lie, as it went on, into fifth and sixth year, there was so much reading that I started to think about whether it was something I could see myself doing.

“Sitting in an office all day, is that something I want to do? Maybe not, but I do know people who have done that degree and gone into jobs in other fields.

“So it was definitely the idea of having a good degree but whether it’s law that I’ll go into, I’m not sure yet. I’ll keep my options open.

“I’ve got the best job in the world, playing football, and I think that goes for everyone who plays.

“It’s a bit of a culture shock and reality check, retiring and starting something that isn’t your passion.

“I think that’s going to be very difficult, not just for me but for a lot of players, that adjustment to real life – because it’s a bubble being a footballer.

“There’s tough times in football, but you’re playing football. You’re doing something you love and then all of a sudden you’re going to be out in the real world and starting from the bottom somewhere, no doubt. It’s going to be a challenge.

“I think, as I get older, I would love to tie my degree and the law into sport of some kind, even if I had to walk away from football and do another sport.

“It just makes too much sense not to try to tie that into something that I will be experienced in.”