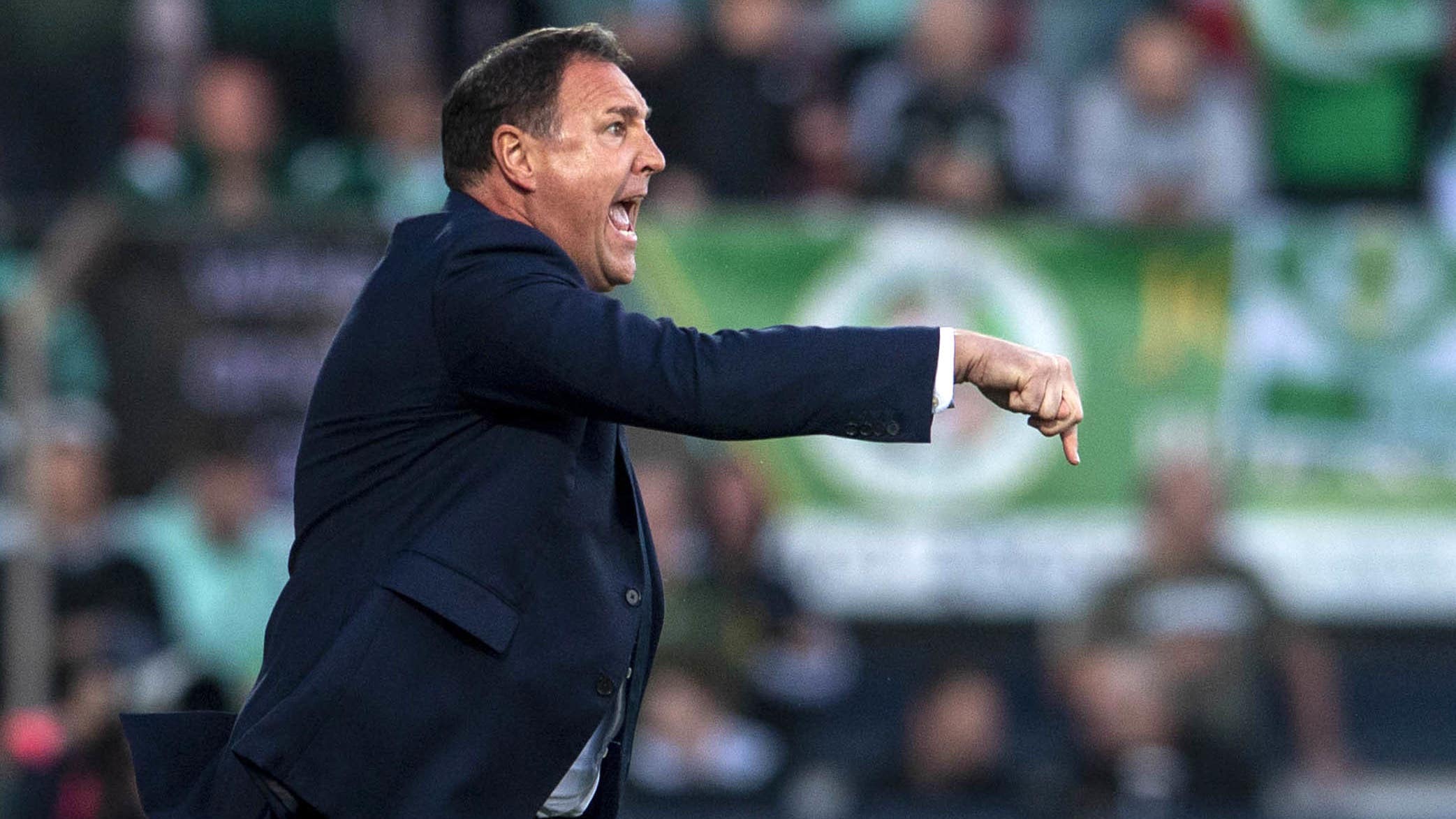 Ross County looking to live up to season opener against Hearts

Ross County will use the memory of their Tynecastle performance to take the game to Hearts on Sunday, according to full-back George Harmon.

Malky Mackay’s side were dominant in the first half of their cinch Premiership opener, although they went on to lose 2-1 after conceding twice in the second half.

Harmon said in a club video: “The gaffer has been reminding us how well we played in the first game of the season, especially in the first half.

“So I think we have got to keep analysing that game and how we can exploit them and hopefully this time we can get the three points.”

Harmon returned to the team last week in the 1-0 defeat against Kilmarnock following a seven-week lay-off with a hamstring injury.

He was put straight into the team after four days’ training after fellow left-back Ben Purrington picked up an injury and he earned high praise from Mackay for his performance.

“It was really good to get minutes back into my legs,” he said. “It was really disappointing to pick up an injury for seven weeks but it’s part and parcel of the game. Every player picks up injuries.

“I am just glad to be back on the pitch and hopefully I can get more minutes over the next few weeks.”