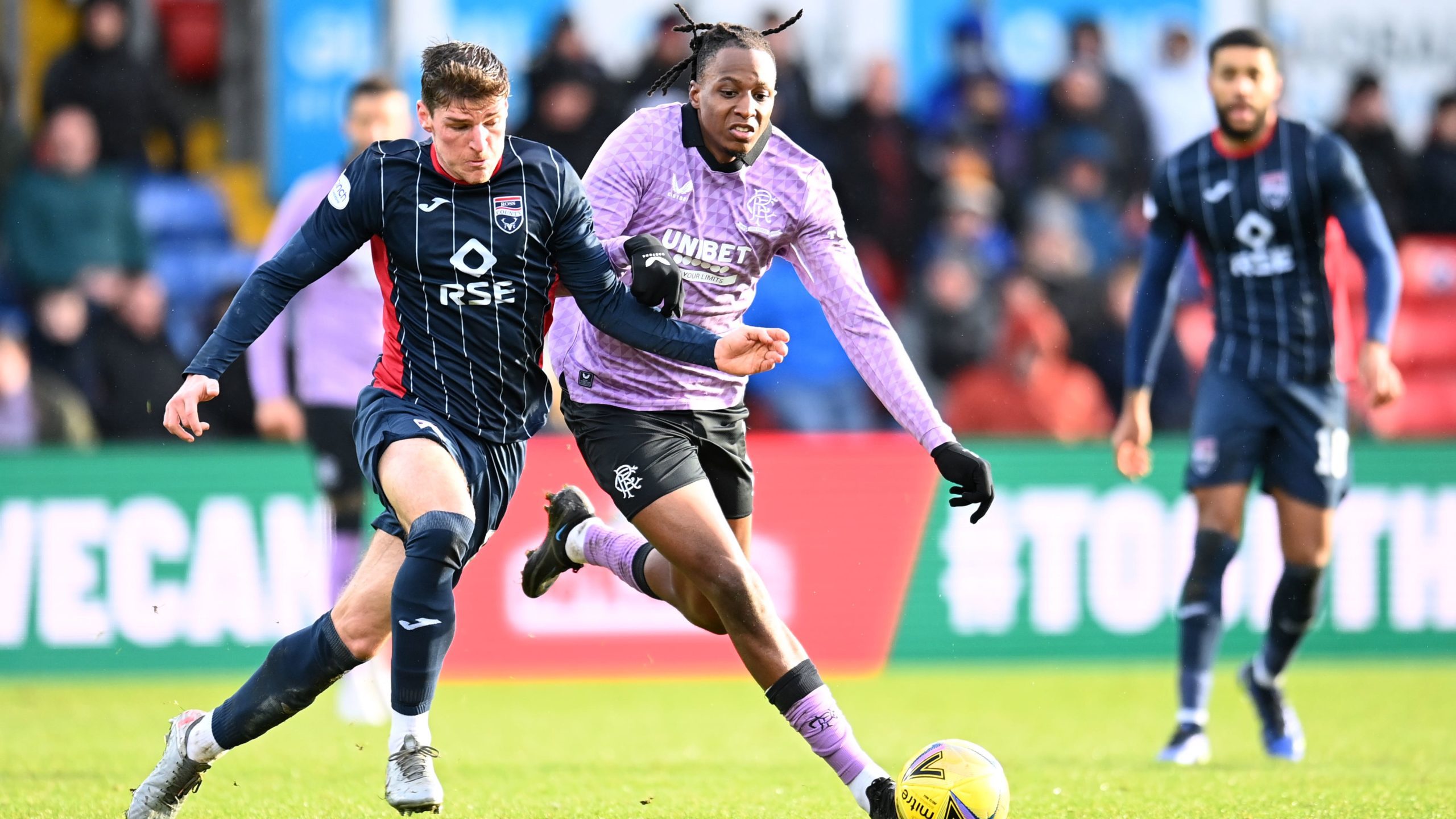 By By Anthony Brown PAAugust 23, 2022No Comments

Ross County pair Ross Callachan and Jack Baldwin have been cited retrospectively by the Scottish Football Association’s compliance officer for challenges they made in last weekend’s cinch Premiership victory over Kilmarnock.

Midielder Callachan was booked for a 38th-minute foul on Ryan Alebiosu which riled the Killie camp before being sent off later in the game for a second bookable offence. However, it emerged on Tuesday that his initial yellow card has been upgraded to a straight red, meaning he is now liable to serve a two-match ban instead of sitting out just one fixture.

Defender Baldwin has also had his second-half booking for a foul on Kerr McInroy upgraded to a red card following a review by the compliance officer.

A Ross County statement read: “Following Saturday’s match with Kilmarnock, the SFA Compliance Officer has today informed us that Ross Callachan has been served with a two-match ban for his red card.

“Jack Baldwin has also been served with a retrospective red card and two-match ban.”

Both players facing a hearing this Thursday.