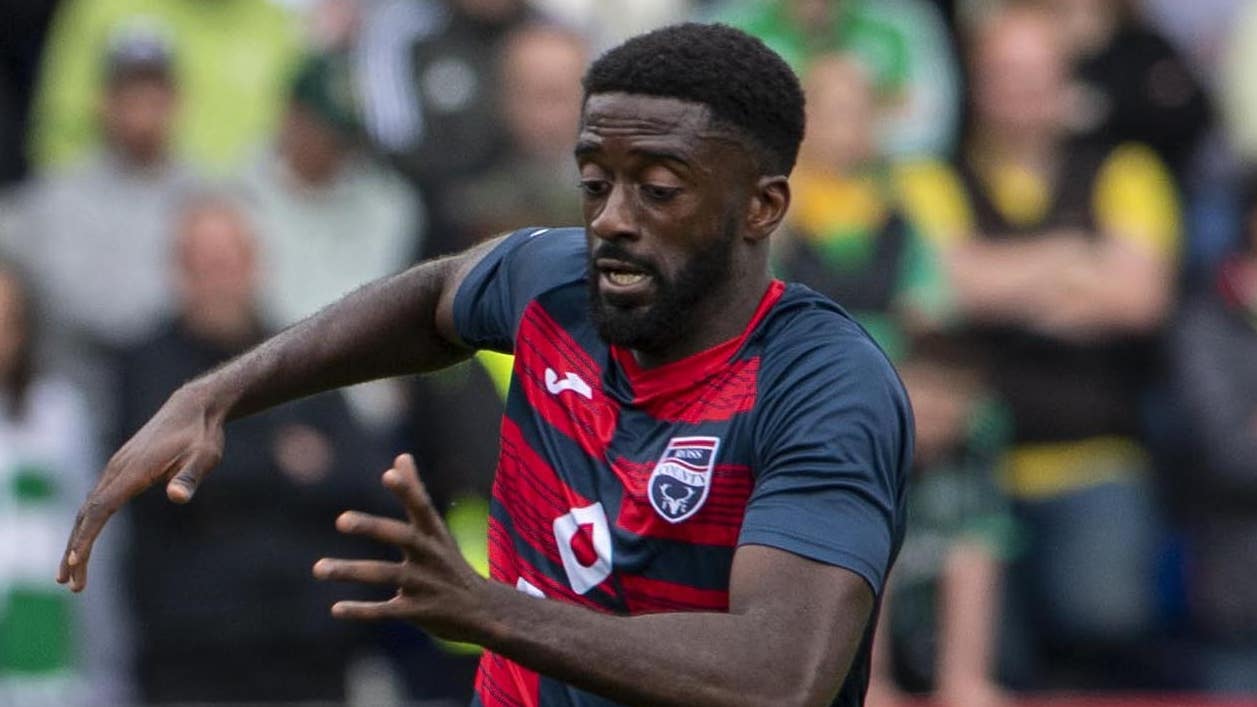 Ross County striker Jordy Hiwula is looking to take his confidence from his long-awaited first cinch Premiership goal into the Scottish Cup.

The former Coventry, Portsmouth and Doncaster forward hit three goals in the League Cup group stage but it took almost six months for him to get off the mark in the league.

However, his composed finish at Motherwell last weekend earned County a crucial point and the 28-year-old is aiming for another fruitful trip to Lanarkshire against Hamilton in the fourth round of the cup.

“It was a big boost,” he said in a club video. “I feel like it was a long time coming. I have been working really hard to get that first goal and now I just want to continue scoring goals.

“I felt like I did well in the League Cup this season but this is a different competition and hopefully we can go there and get the win.”

John Rankin’s Accies side are having a difficult season and sit bottom of the Championship but they have won their last two games, against Morton and also Clyde in the SPFL Trust Trophy.

“We are going to be as professional as possible,” Hiwula said. “We know we are playing on 3G as well so it’s going to be a tough game.”

County were delivered a blow this week when it was revealed that Canadian midfielder Ben Paton had suffered an anterior cruciate ligament injury, while Ben Purrington is also still sidelined.