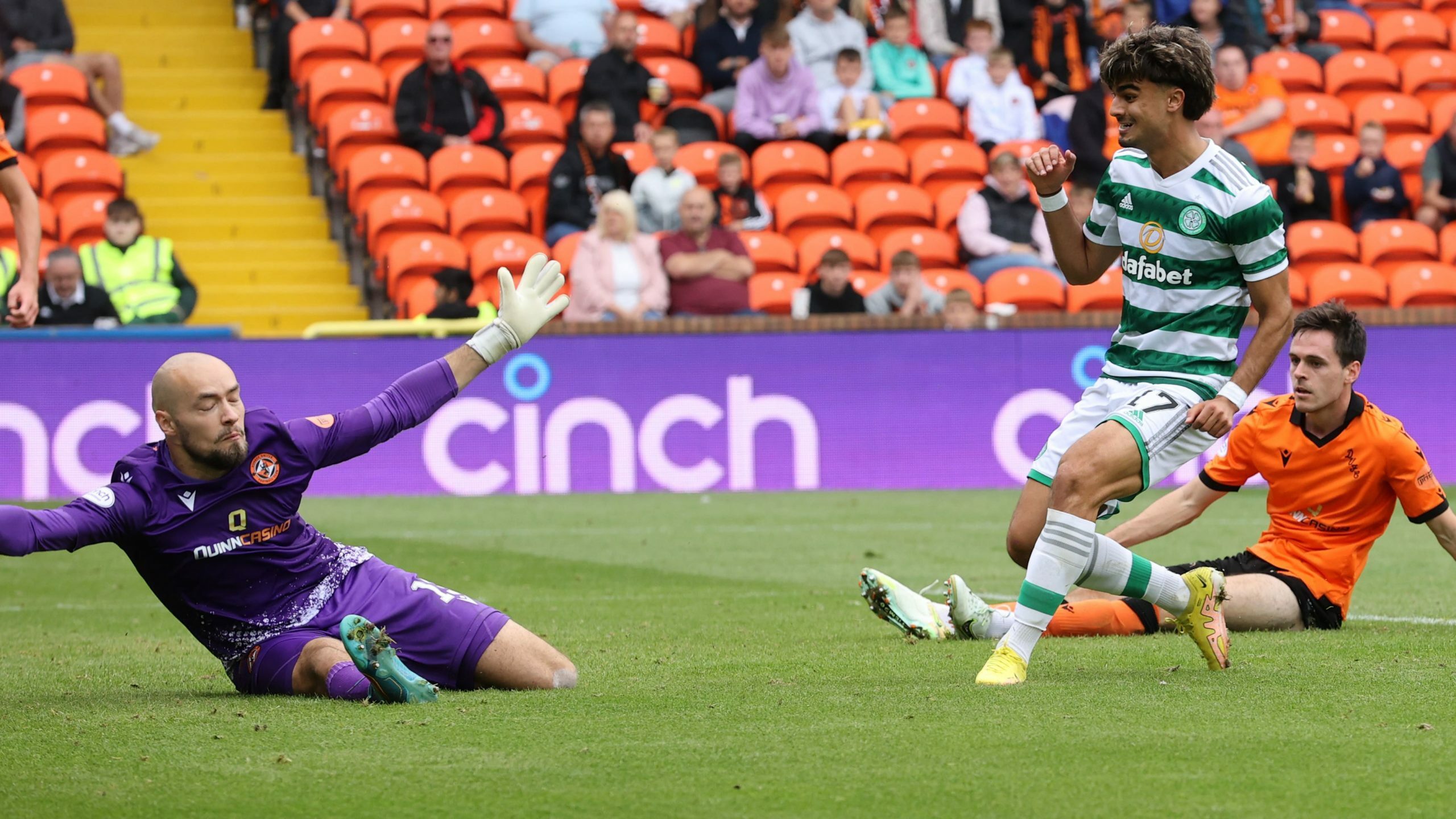 By By Anthony Brown PASeptember 16, 2022No Comments

Saku Eriksson admits it has been mentally testing being a Dundee United goalkeeper during their chastening start to the season.

The Finn took over between the sticks after summer signing Mark Birighitti shipped 11 goals in back-to-back games away to AZ Alkmaar and Hearts last month.

Eriksson then suffered a similar fate as he conceded 12 in his first two matches back in the team as St Mirren and Celtic won 3-0 and 9-0 at Tannadice, respectively, in what proved to be manager Jack Ross’s last games before being sacked.

“You never want to let nine goals in, or seven or three, or what-not,” said Eriksson, who has kept his place and helped United bounce back with a Premier Sports Cup win at Livingston and a 0-0 draw at Motherwell in their last two outings under caretaker Liam Fox.

“You want to keep a clean sheet, so it hasn’t been fun. But I think when you get trashed 7-0 or 9-0, both Mark and I looked in the mirror and thought about what we could do better.

“Certainly there were parts for both of us but at the same time you don’t get beat 9-0 just because of bad goalkeeping. It’s tough but the most important thing is to try and go forward with confidence and let the defenders feel that you’re still confident and have the trust in yourself because you need them to believe in you.

“We’ve taken the first steps by keeping a clean sheet against Motherwell.”

Optimism around United was high in the summer, especially after they defeated Alkmaar 1-0 at Tannadice in early August, but things unravelled spectacularly for Ross after the 7-0 second-leg defeat in Netherlands.

“I’ve had 12 head coaches in the last eight years so it wasn’t a new situation for me, sadly,” said Eriksson, reflecting on the turbulent start to the season. “I know that’s not a track record to be proud of! It’s been a weird period.

“As players we’ve all been in situations like this before but the numbers have just been worse than ever for everyone, in terms of the Alkmaar game, then Hearts, St Mirren, Celtic.”

Eriksson, who was included in the Finland squad this week, believes United’s early-season collapse was down to an erosion of confidence rather than a particular issue surrounding players or management.

“I haven’t noticed anything out of the ordinary,” said the goalkeeper ahead of Saturday’s cinch Premiership trip to Rangers. “I think everyone’s really committed to the task and we’ve been open and transparent about how we feel about things and where we are as a group.

“I think we all felt we were in a good place at the start of the season and these results shocked us as much as anyone else. I wouldn’t say there were any issues (under Ross). I felt we had a decent set-up for the season and I felt we did well and were tactically very solid in the first games against Kilmarnock and Alkmaar at home.

“I think it was just the fact we got beat so badly in Alkmaar on a night when they scored from everything and we got a real bad hit on our confidence and everything went downhill from there.

“The manager is usually the one who takes the blame even though there are 11 players on the pitch and many on the bench also but I don’t think it’s fair to point out one person or one single issue. I think it was just something not clicking after the Alkmaar game. That was the changing point for some reason.”