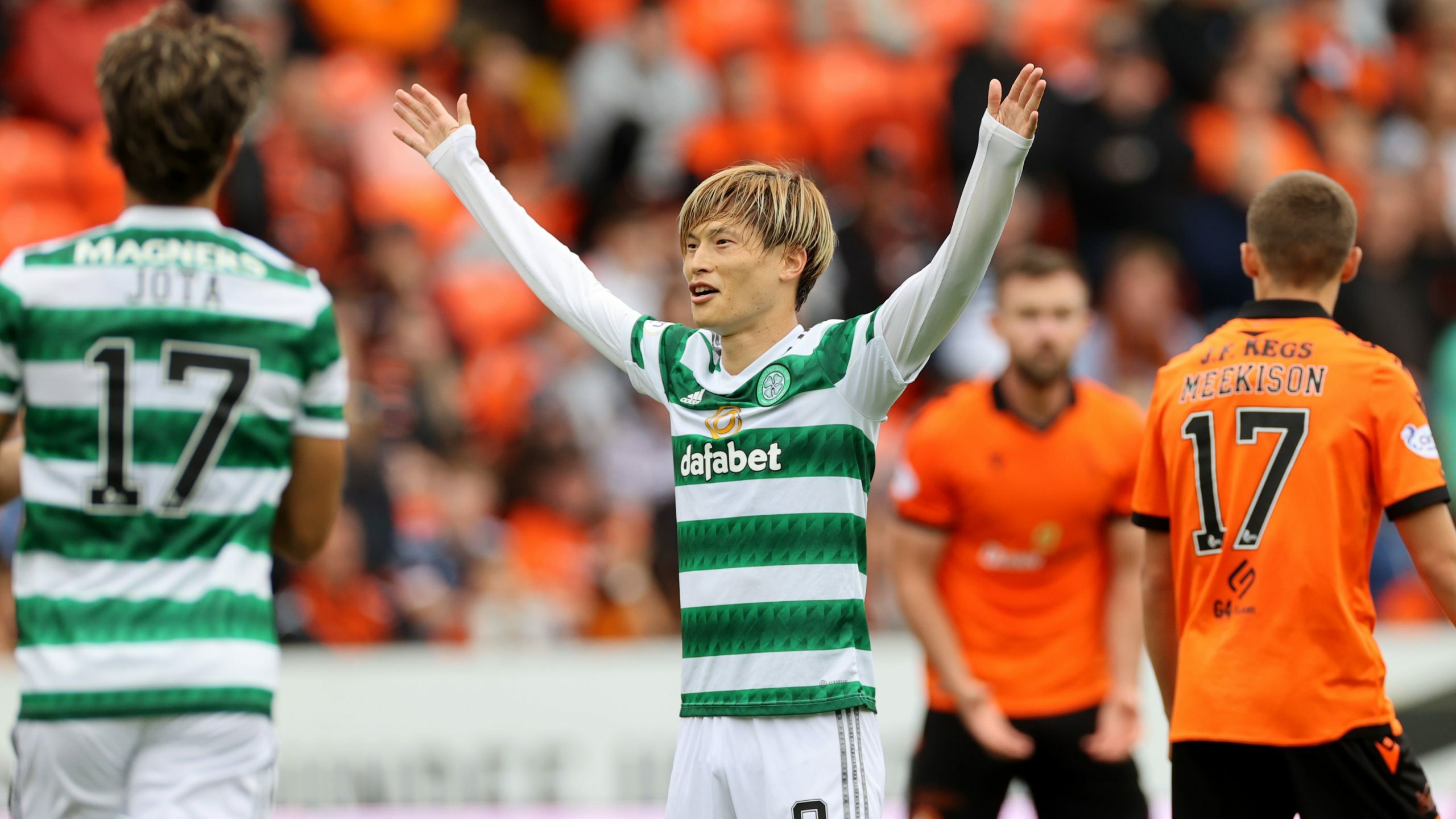 Dundee United defender Scott McMann believes they have a plan that could get a result at Celtic Park as he stressed the positives ahead of their chance to banish some of the pain of their previous meeting with the champions.

McMann admitted it was important to make sure there was no mental block as a result of their 9-0 defeat by Ange Postecoglou’s side in August.

The former Hamilton player said: “We can’t be looking back at that game going into this game. Obviously we look at the mistakes that we made but we need to go into the game with a positivity that we can get a result, and we believe that we can.

“I’m looking forward to it. It’s always good to go and play at Celtic Park – a big stadium, big crowd, big occasion. We have a game plan to go and get a result.”

United’s record home defeat led to Jack Ross losing his job as head coach and McMann believes they are on the right track under successor Liam Fox.

They are locked on nine points with cinch Premiership bottom club Ross County but recent wins over Aberdeen and Hibernian offered hope before a run of three consecutive defeats.

McMann said: “Since Foxy took over he has implemented a style that we are trying to get across. It’s not going to happen straight away, it’s going to take time. I think there have been positive signs but we just need to stick with it and eventually it will come.”