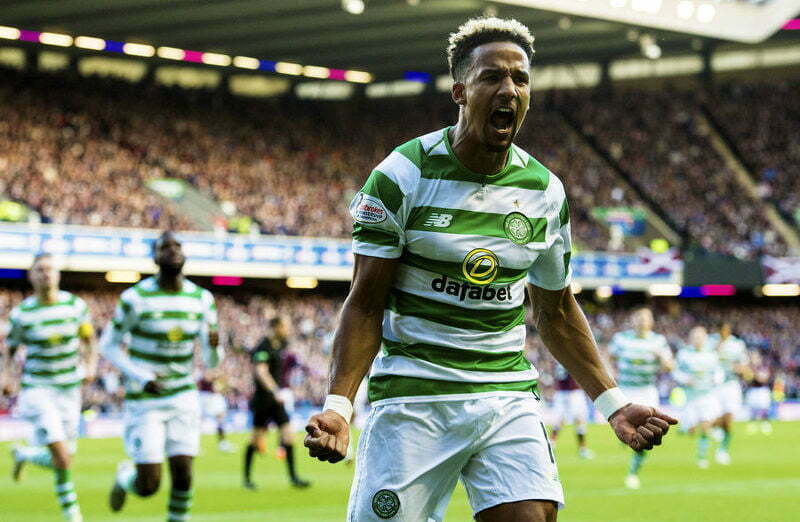 Scott Sinclair: I love playing for Celtic – I have never wanted to quit for England return

Celtic winger Scott Sinclair insists he has never had any intention of quitting the Hoops for a return to England.

The ex-Aston Villa star has struggled to maintain the form he showed in his first season under Brendan Rodgers.

But the Englishman revealed he was determined to stay and fight for his place in the champions starting line-up.

He said: “That never entered my head, I love being here. It was the best season ever for me when I first arrived and the second season was just as good.

“Just because I went through a sticky patch, I’m not all of a sudden wanting to leave because I didn’t play in a couple of games.

“Now I’m back in, it’s up to me to keep performing, which I think I have done. It’s a phase when you have to dig deep, it shows your mental strength.

“It’s a period I’ve been through a hell of a lot, I just grind in and give 100 per cent until my time comes to get back on the pitch.

“I’ve always had a fight on my hands since I came here. I’m never complacent, I have to keep going and make sure I stay in the team.”