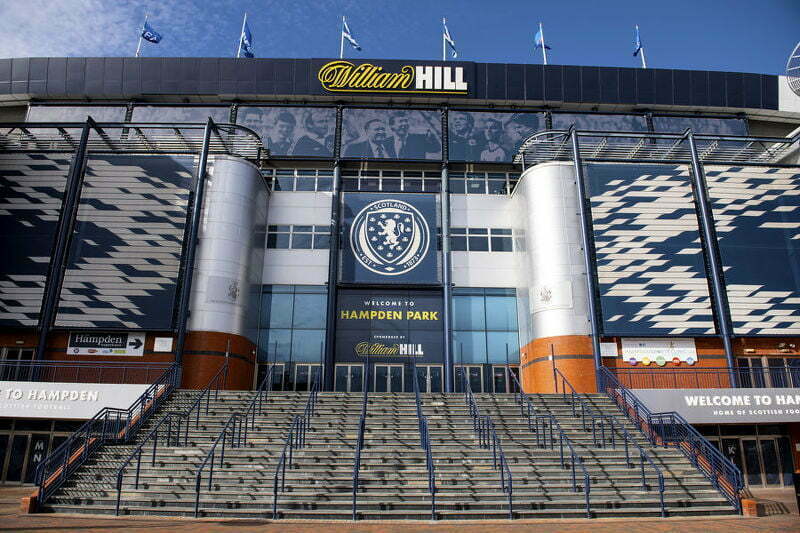 The SFA have been accused of attempting to purchase Hampden Park for just £1, by Queens Park.

The national stadium was snapped up by the governing body for £5.1 million ahead of the proposed move to Murrayfield.

A source said: “The opening offer to buy Hampden for a £1 by the Scottish FA is an insult as far as I am concerned. One hundred and fifteen years of unique footballing history as well as the actual physical stadium for £1.

“To eventually get the price up to £5.1m appears to have been a great achievement by the committee and they deserve credit for that.”

The League 2 club have called Hampden Park their home since their inception but will now be forced to play at Lesser Hampden after selling the ground.