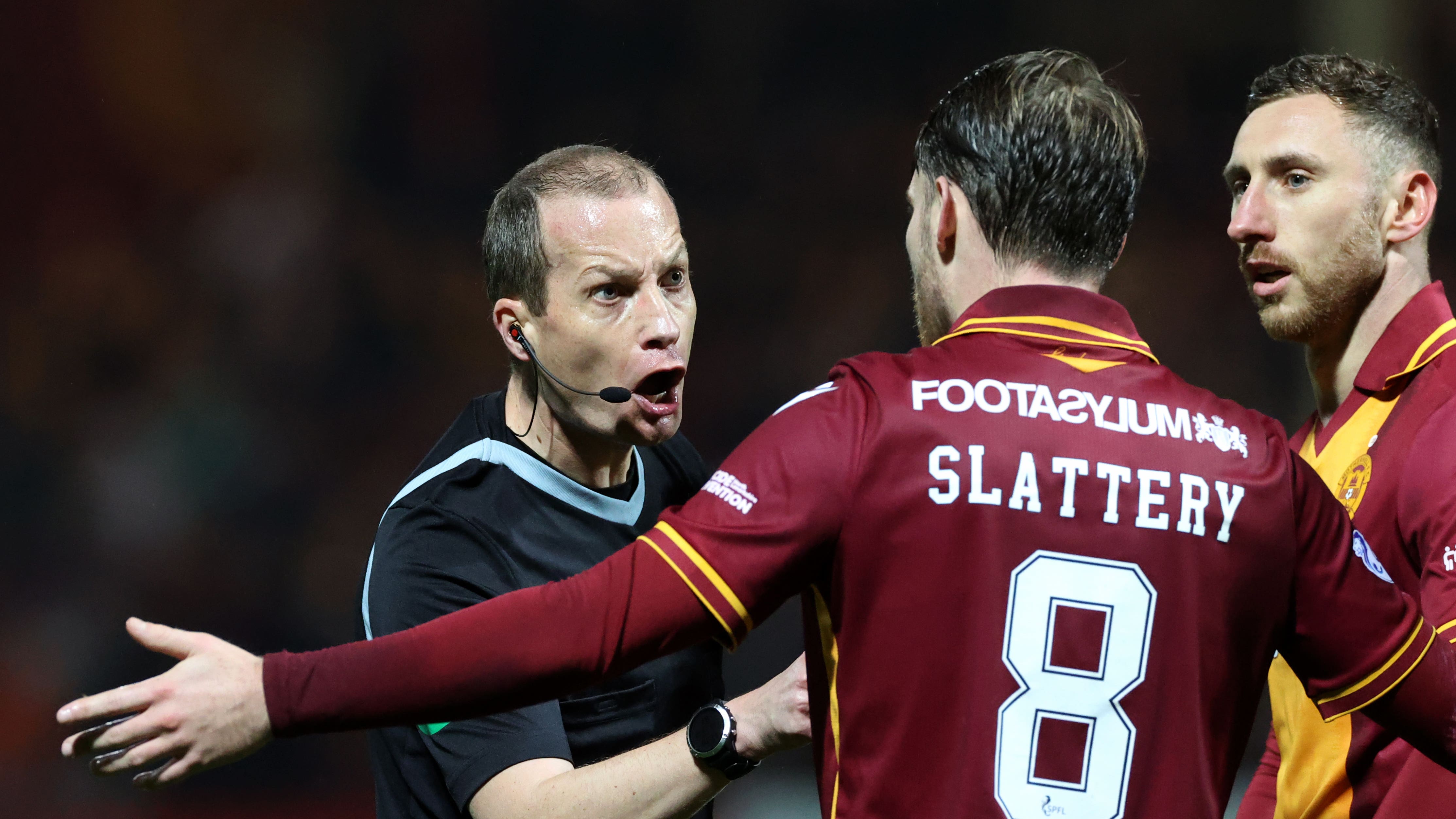 Scotland’s referees department is confident that VAR technology determined the correct call for Celtic winger Jota’s disallowed goal at Fir Park despite the nearest camera failing to get a clear picture.

The Scottish Football Association’s referees department clarified that the technology allows offside decisions to be made from the cameras on either 18-yard box.

Jota was flagged offside when he netted during Celtic’s 2-1 win at Motherwell and referee Willie Collum gave an indirect free-kick to the home team after VAR confirmed the decision.

But the VAR view of the incident on television footage later came from the camera on the edge of Celtic’s box.

A statement from the SFA read: “Referee operations can confirm that during a VAR review at Motherwell v Celtic, the footage from the relevant 18-yard line camera did not capture an appropriate view of the incident.

“While the broadcast footage was only able to show a wider camera angle for viewers, Hawk-Eye technology is designed to calibrate an accurate offside decision from either of the two 18-yard line camera positions, with the subsequent VAR review determining that the Celtic player had received the ball in an offside position.

“We have provided feedback to the host broadcaster on the incident as part of our regular review of the system operation.”