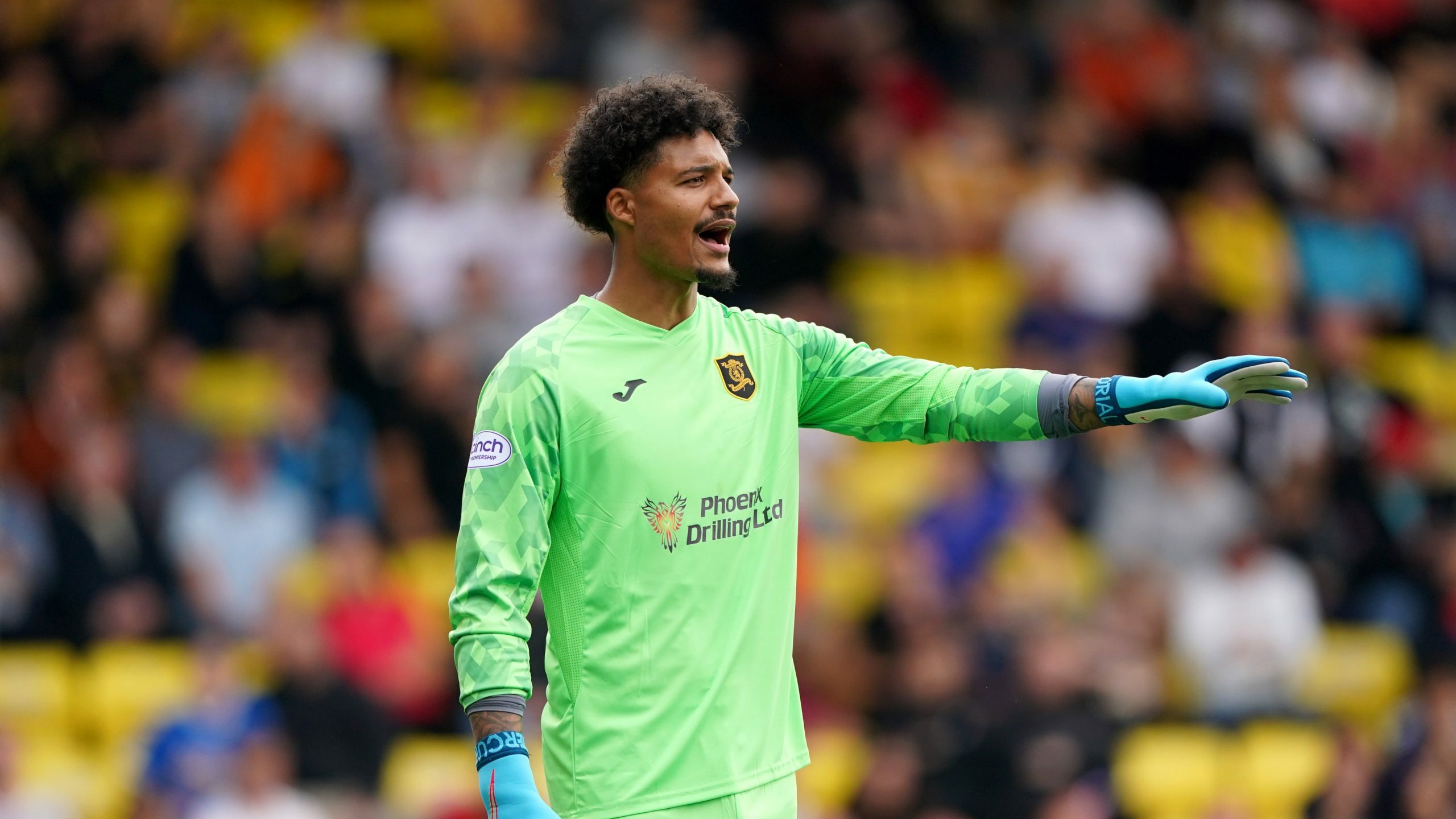 Livingston are set to have Shamal George and Kurtis Guthrie back in their squad for Friday’s trip to Kilmarnock.

Goalkeeper George sat out Sunday’s defeat by Celtic through injury while striker Guthrie was ill after fears he had suffered a broken leg against Rangers the previous weekend were dispelled.

Manager David Martindale said: “Shamal’s back training. I could have probably thrown Shamal in on Sunday but I think it would have been a huge gamble on his availability for the next three games.

“Big Kurtis had a virus, he has been back in the building this week. He was off all last week.

“He had an X-ray last Sunday that showed he had no fracture on the tibia or the fibula. So the injury he got at Ibrox wasn’t as bad as we feared.”

Killie agreed to Livingston’s request to move the game to Friday night in order to match the schedule of Aberdeen, who visit West Lothian next Tuesday.

“It will allow us to get to a game on a Saturday and watch a Premiership or maybe even a Championship match.

“I’m not a huge advocate, I like three o’clock on a Saturday but that’s how I’m programmed, it’s how I grew up.

“But I am open to change. There’s something when you are going to games, evening kick-offs with floodlights, darker nights, there is a wee bit of a buzz around the stadium.”