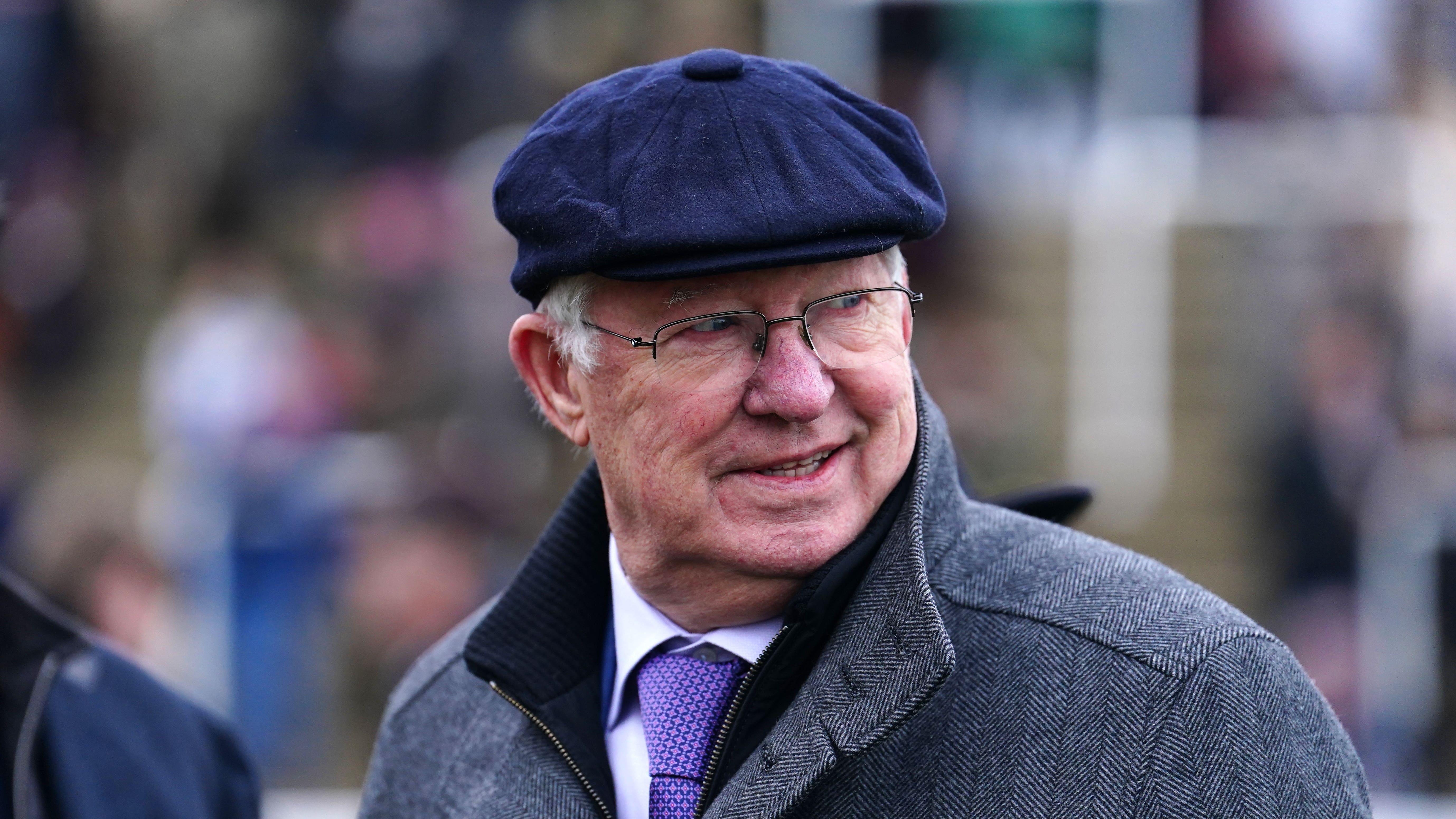 Sir Alex Ferguson has given his backing to the University of Stirling as they prepare to take on Dundee United in the fourth round of the Scottish Cup.

Stirling are the first student team to make the last 32 of the competition since Glasgow University lost 6-0 to Kilmarnock 54 years ago, and will be backed by more than 1,00 travelling fans at Tannadice on Saturday.

Chris Geddes’ team, who are bolstered by the university’s sports scholarship programme, sit fifth in the Lowland League, three points behind leaders Rangers B, and beat Albion Rovers in the third round.

In a video message, former Aberdeen and Manchester United manager Ferguson said: “I just want to wish you all the best in your fourth round tie in the Scottish Cup against Dundee United.

“What a challenge it is to you and I hope you enjoy it. You have every chance in the cup, it’s always the same and I wish you all the best. So good luck.”

Another former Scotland manager to send his best wishes was Craig Brown, whose grandson Craig captained the team two seasons ago.

“I wish you all the very best ahead of your cup tie at Tannadice on Saturday,” he said. “I saw your team quite often in the last few years and I thought they were excellent.

“I haven’t seen you play this season, but I look at your results regularly and I’m delighted to see you doing so well.

“You guys can create history, I’m certain, and everyone outwith the Dundee United fans will be hoping for a cup upset. They need look no further, I hope, than Tannadice on Saturday because, if you’re on form, and you get them on a dodgy day, there’s an opportunity for a shock result.

“Everyone loves a shock and everyone loves the underdog – so, as the underdog, University of Stirling hope to win this match, and I dearly hope they do; it would be a terrific achievement. All the very best lads – and good luck on Saturday.”