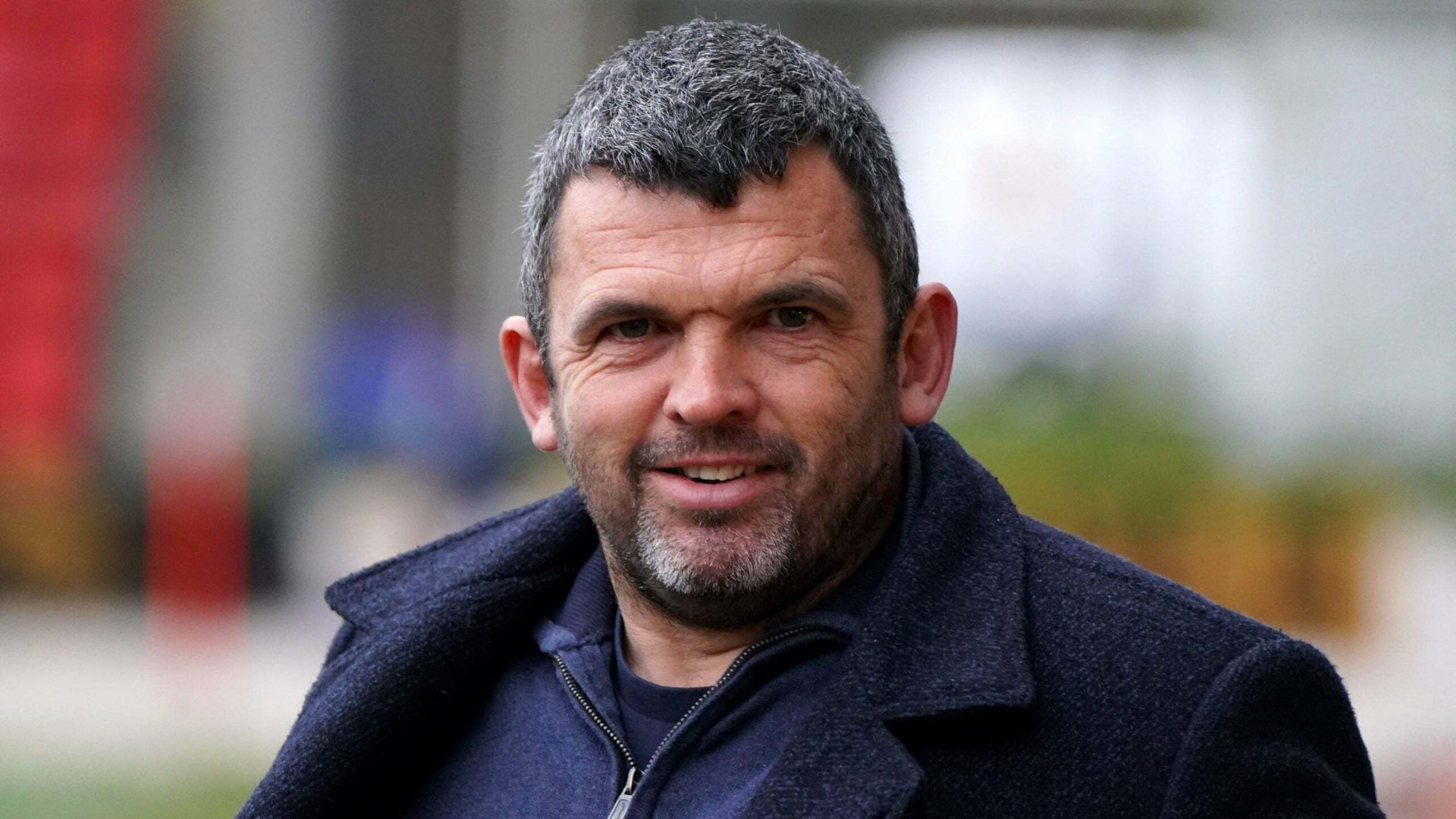 St Johnstone have signed William Sandford on a one-year contract after the midfielder impressed in a trial period.

The 20-year-old was born in Sweden with Scottish family and moves to McDiarmid Park after leaving IFK Gothenburg.

Sandford is hoping to make an impact in Callum Davidson’s team this term.

“I am half Scottish/half Swedish, so I have been to Scotland a lot. I like the club and I was invited for a trial. I worked hard and now I have signed.

“I have family here in Scotland, they stay in Pitlochry and that’s where I am staying at the moment.

“It is a great club with a lot of great players. The manager and coaches are great as well. It is a good place to be and hopefully I can develop as a player.

“I was at the Gothenburg academy. A good club in Sweden, a big club. I spent some time with the first team which was a good experience. I learned a lot, hopefully that can help me here as well.

“In December we won the under-19 league in Sweden, it was a great experience to be champions.

“I play as a defensive midfielder. I like to get on the ball, look for a pass and feed my teammates the ball. I am a hard-working midfielder.

“My aim this year is to develop as a player, help the team as much as I can and be ready whenever I am called upon. Hopefully it will be a good year.”