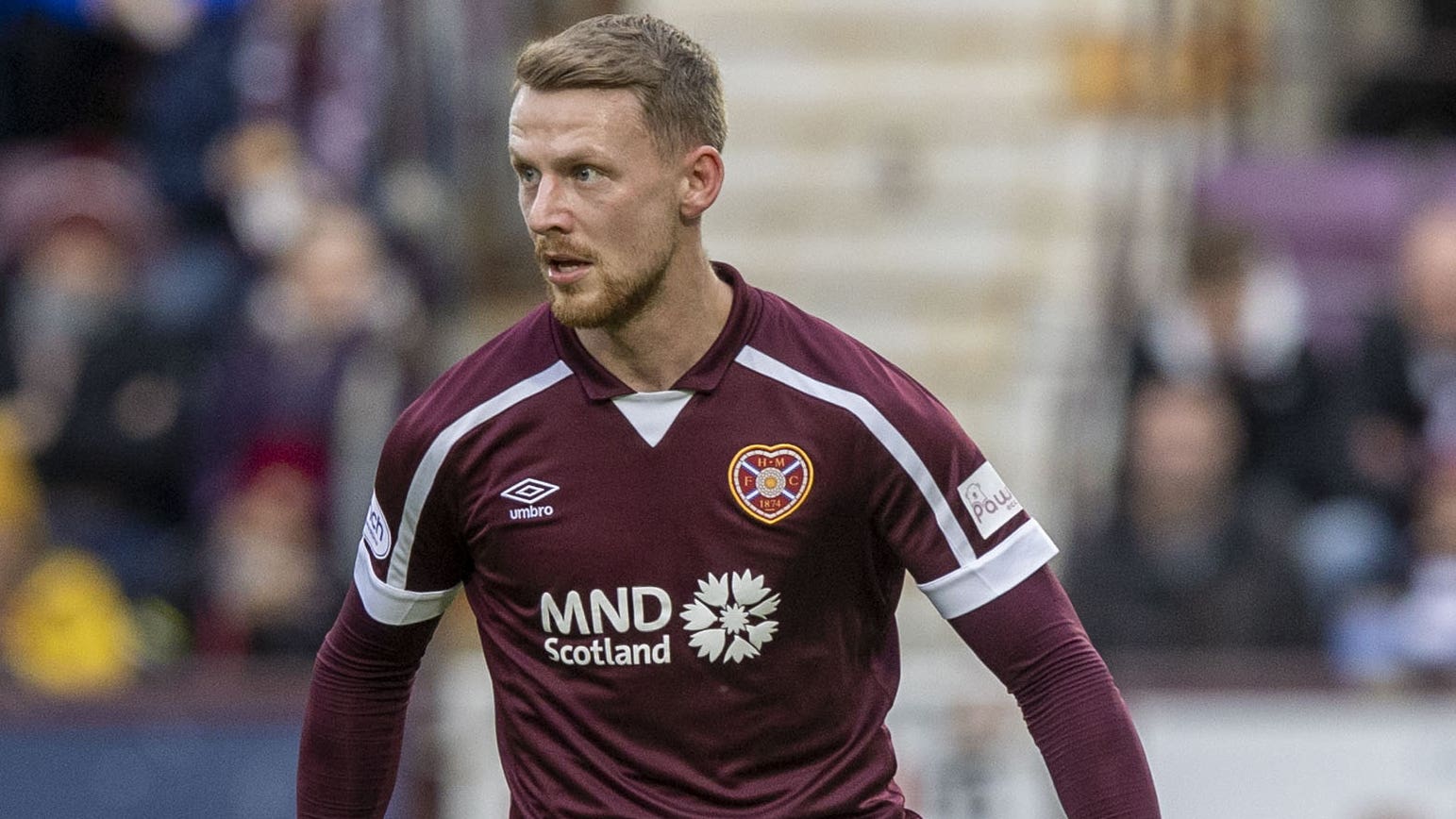 Stephen Kingsley could return to Hearts team against Dundee United

Hearts are set to have Stephen Kingsley available for Sunday’s cinch Premiership visit of Dundee United after the influential defender missed the opening two league games with a hamstring injury.

Michael Smith is also fit for selection despite going off in some discomfort in the second half of last weekend’s 1-1 draw away to city rivals Hibernian.

Beni Baningime, who is likely to be out until the turn of the year with an ACL injury, is the only absentee.

Dundee United manager Jack Ross will assess his squad after the morale-and-energy-sapping 7-0 defeat by AZ Alkmaar.

Scott McMann could come back in after Australia left-back Aziz Behich had a difficult debut in the Netherlands.