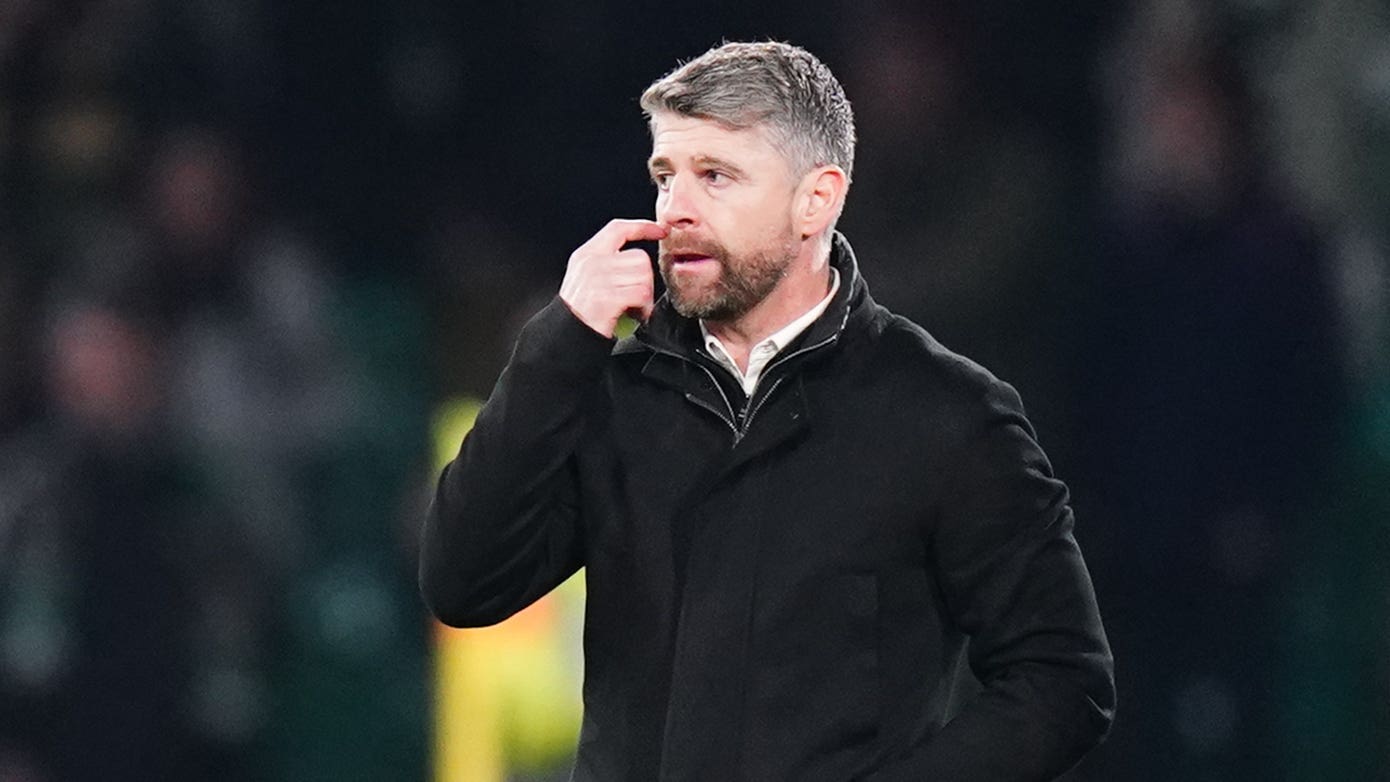 Stephen Robinson was not looking for excuses after St Mirren’s 1-0 defeat to Arbroath in their Premier Sports Cup opener in Paisley.

Dylan Paterson scored a late winner for the cinch Championship part-timers, whose manager Dick Campbell was away on holiday.

“Certainly not the result we wanted, nor the level of performance we wanted.

“The boys were a bit heavy (legged), I take full responsibility on that.

“We have worked them very hard and ultimately we want to have them ready to go for the season.

“We have to navigate these cup games, they are tricky.

“Arbroath are an organised side, they have got a bit of momentum because they have kept relatively the same squad, but that’s no excuse.

“We expected a better performance and certainly a better result.”