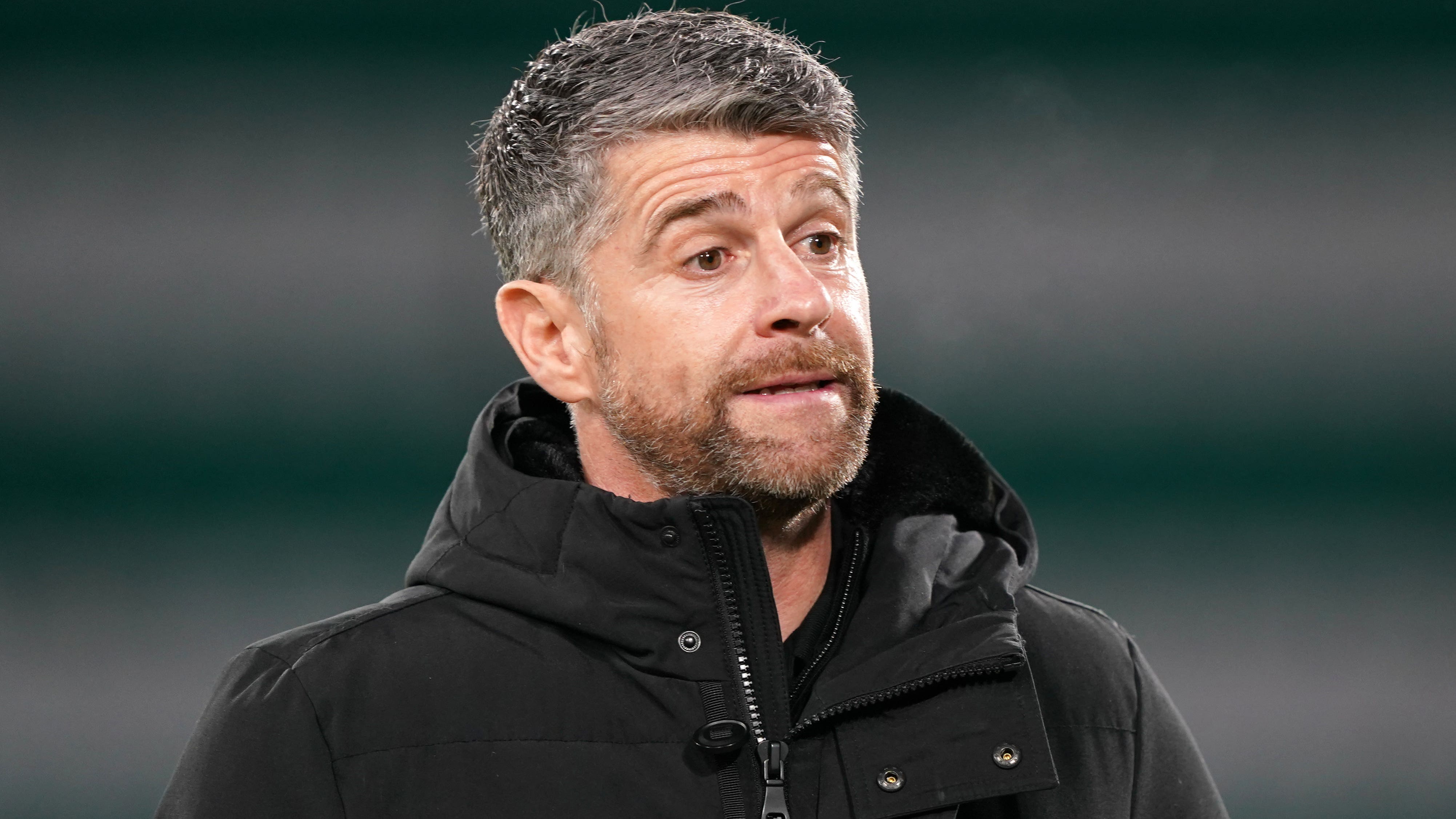 Carson made some big saves to keep out Dundee during the 120 minutes and then kept out three of their efforts during the subsequent shout-out that finished 3-0 to Saints.

And Robinson revealed Langfield had been instrumental in bringing that about by passing on the homework notes he had compiled on all of Dundee’s likely penalty takers.

The result extended St Mirren’s unbeaten home run to 11 games but Robinson was just relieved to get through.

He said: “Ultimately what we got out of that is we’re through to the next round.

“We weren’t at our best obviously – that goes without saying. As a team we made poor decisions on the ball and we hold our hands up to that.

“But in the cup you just need to get through and we’ve got through. Trevor made three excellent penalty saves and deserves a lot of credit.

“And so does Jamie Langfield, our goalkeeping coach, because he called Trevor over just before the shoot-out and gave him info about every single Dundee player and what way they were going to go with their penalties. And he got every one of them right. So big credit to Trevor and to Jamie.

“Trevor thinks he should save more in league games. We’ve had a lot of penalties against us and I don’t think he’s saved any. He certainly made up for that today.”

Dundee boss Gary Bowyer – who will wait to see if Tyler French has broken his leg after being taken to hospital – couldn’t fault his players for their efforts.

He said: “I thought we were brilliant, we were really good. We took a Premiership team on and had a right good go at them.

“It shouldn’t really have got to extra-time with the chances we missed. But I’m proud. It was a magnificent effort from us, we took the game to them and I thought we did really well.

“It would be wrong to single anybody out. To a man, we defended by throwing bodies in front and blocks.