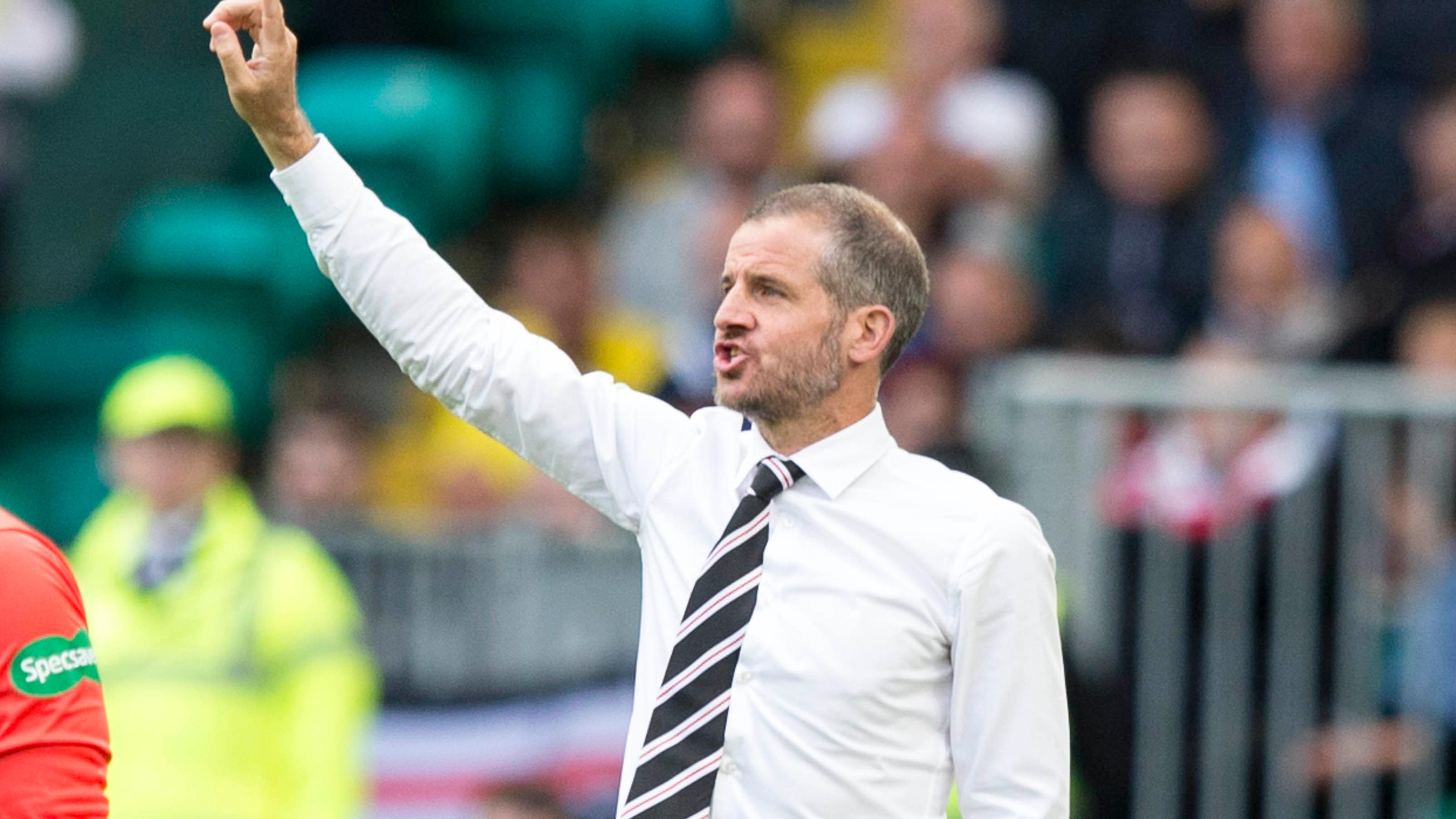 Dundee United assistant Stevie Crawford feels their hard work during the mid-season break coupled with setting a clear target has focused minds ahead of Sunday’s visit of Rangers.

United have collected seven points from three matches since the cinch Premiership resumed, a return which has helped them get off the foot of the table.

They are now in a rush to get out of the bottom two and sit level on points with Motherwell above them going into Sunday’s fixtures.

United have secured victories and clean sheets in their last two games and face Rangers with confidence but Crawford knows the players’ attitude means they will not get carried away with their new-found form.

Crawford said: “We worked extremely hard during the World Cup break, as other teams will have been doing as well.

“It gave us an opportunity to work on things on the training pitch which have come to fruition, which is pleasing, but football has a habit of kicking you in the teeth at the same time, and we come up against a dangerous animal in Rangers at the weekend.

“We will very much focus on what we have been doing well, look at one or two bits and pieces we can do better, and hopefully carry confidence into the game at the weekend.

“We set a target with the boys that we wanted to get into 10th place as quickly as possible after the break and we have given ourselves an opportunity to get there.

“That’s not getting carried away, there is a good focus amongst the group, the work ethic, the boys’ attitudes are right, and looking forward to the game.”