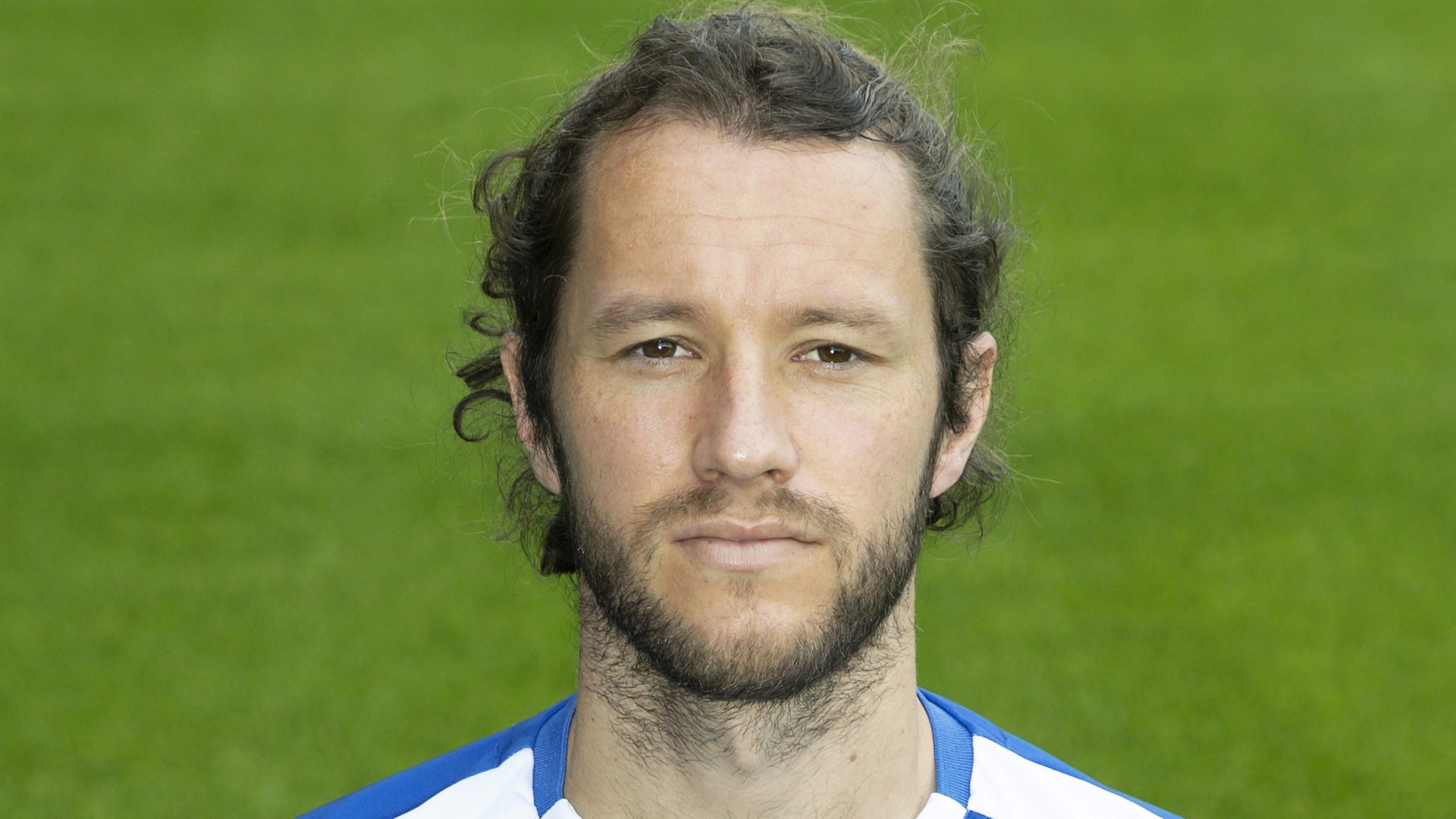 Stevie May scored a dramatic winner deep into injury time as St Johnstone secured a 2-1 victory over Motherwell in an entertaining cinch Championship match at Fir Park.

Jamie Murphy gave the visitors the lead with a low strike in the first half, before Motherwell thought they had secured a hard-fought point as Sean Goss’ corner found its way into the net in the 90th minute, with Sondre Solholm wheeling away in celebration.

There was to be an even later twist, however, as May ran onto Ryan McGowan’s header to slide a cute finish beyond Motherwell goalkeeper Liam Kelly and seal the points.

St Johnstone manager Callum Davidson chose to stick with largely the same side that began the season with a defeat against Hibs last time out, with Cammy MacPherson replacing the suspended Murray Davidson in the only swap.

Kevin van Veen had the first effort on goal in the third minute but his free-kick sailed harmlessly over the Saints crossbar.

MacPherson then had the first attempt for the visitors in the 11th minute, as he won the ball and drove forward but his low shot was well blocked.

St Johnstone had a great opportunity to take the lead in the 26th minute, as Theo Bair went through one on one with Kelly but the Motherwell goalkeeper saved easily.

They did not have to wait long for another chance, however, and two minutes later they broke the deadlock as Murphy latched onto a touch from Bair and expertly fired a crisp finish across Kelly and into the bottom corner.

The home side responded well though and they were inches away from a leveller in the 32nd minute as Connor Shields swivelled just outside the Saints box, but his effort came back off the left-hand post.

Paul McGinn then produced a goal-saving clearance to deny Andy Considine from three yards out before Van Veen shot over for the hosts with the last kick of the opening period.

Motherwell were much improved after the break and Shields came close again shortly after the hour mark, skewing a deflected effort narrowly over the bar when Adam Montgomery was caught napping at the far post.

St Johnstone remained a threat on the counter and only a crucial touch from Solholm prevented the away side from doubling their lead as Bair waited for a tap-in.

The home fans were left incensed with 10 minutes to go as Ross Tierney nipped in behind the Saints defence and went down under the challenge of McGowan but referee Willie Collum waved away the protests.

In a frantic period, Matthews then clawed away Goss’ awkward bouncing volley, before Joseph Efford went down under a challenge from the resulting corner, with Collum again unmoved.

The hosts kept coming and eventually their pressure told, with the ball trickling agonisingly over the Saints line from a deep inswinging Goss corner, with Solholm appearing to have got a touch on the way.

That looked to have been the game’s decisive movement, before May’s late show, as the Saints substitute latched onto McGowan’s header to slide a first-time finish past Kelly to seal the win and send the away supporters wild.