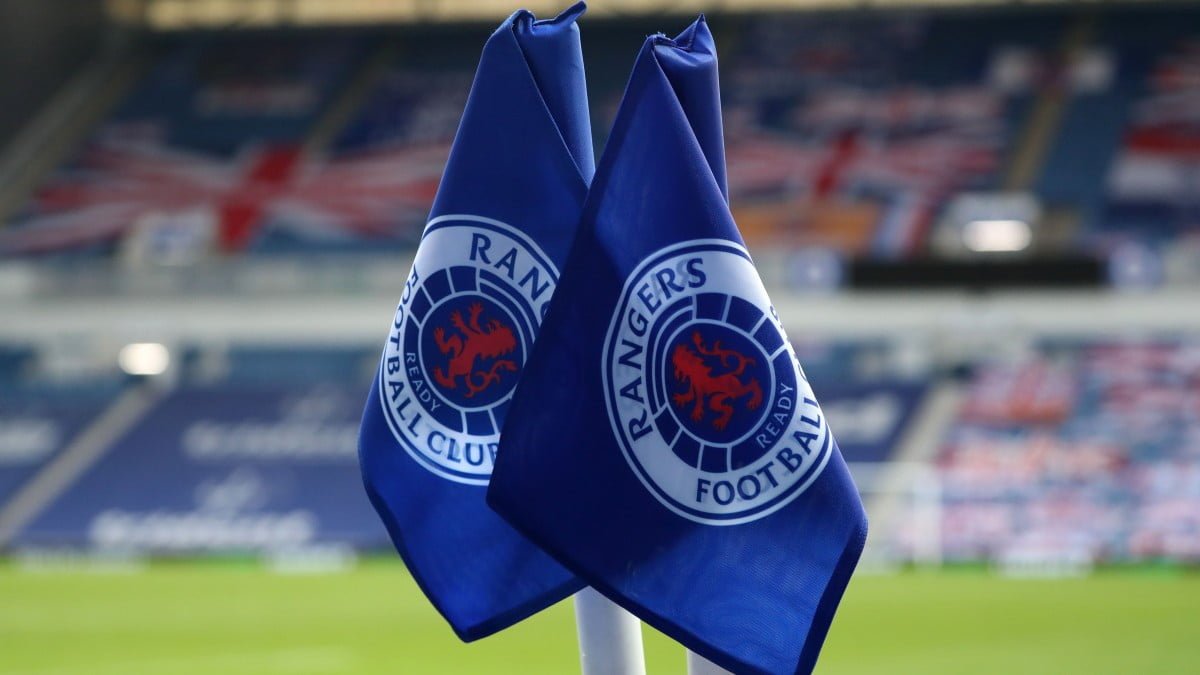 TAM MCMANUS: Enough is enough. We must weed out faceless trolls once and for all

Enough is enough. That seems to be the overwhelming feeling now from not only football players and clubs, but every decent person with half a brain cell who engages on social media.

For far too long it seems that trolls and racists can hide behind anonymity on their phones and computers to hurl hurtful, personal and racist abuse at sportsmen and sportswoman. Or other human beings in general.

Nothing has been done about this for a long time but now with high profile footballers and clubs boycotting social media it seems that maybe now action will finally be taken.

Swansea City and Rangers players and managers both have said they will not post anything on their social media platforms for 7 days in protest and others will surely follow.

Something needs to be done now and I get the feeling it will. Social media can be a platform for good and in a time where everyone has been stuck in the house for long periods it has been literally a life saver for some people. But it’s a small minority who are ruining it.

If you don’t give this information then you should be unable to open an account on any platform. Simple as that.

It hurts people badly mentally when they read this bile aimed at them and in a time were mental health issues are going through the roof it has got to stop.

We are at the point of no return here and action must to be taken. Guys like Glen Kamara and Kemar Roofe getting racist taunts every day is an absolute disgrace.

And it’s not just them it’s countless others getting either racist or sectarian hatred messages sent to them. Maybe if these idiots were held accountable for what they post they wouldn’t do it.

It’s time to weed out these faceless trolls once and for all.