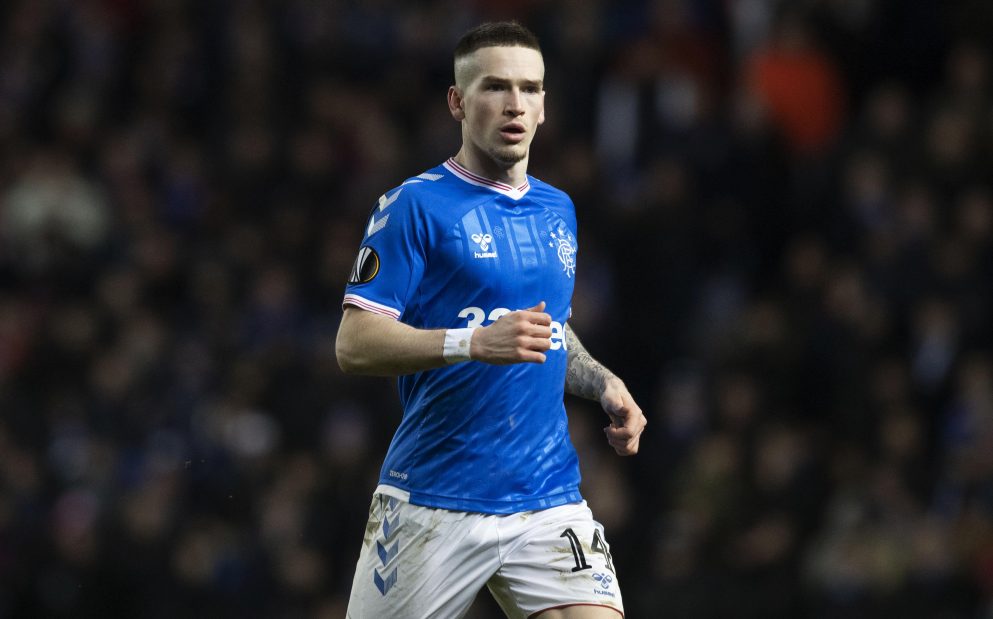 TAM MCMANUS: Not the season for Rangers to cash in on star players

If Rangers have any real ambitions of stopping Celtic winning 10-in-a-row, they must dismiss any bids for Morelos and Kent.

Some people might scoff at the thought of Rangers knocking back £10 million for the former Liverpool winger or throwing out a £16 million bid for the Colombian striker.

But I firmly believe if either of these two head out of the Ibrox exit door before October – Rangers title challenge will already be dead in the water.

The club have almost done a 360 in the last few years as far as their transfer policy is concerned.

Instead of welcoming in ageing players on their way to the retirement home, Rangers are investing in good, young footballers, with massive sell on potential.

Players like Clint Hill, Joey Barton and Niko Kranjčar have been replaced with the likes of Ryan Kent, Alfredo Morelos, Joe Aribo and Ianis Hagi.

It’s been a few years since English Premier League clubs have come calling for any of the players plying their trade at Ibrox.

But this week’s £10 million move for Ryan Kent from newly promoted Leeds United proves Rangers are going in the right direction.

It’s no coincidence Ross Wilson’s arrival has spurred the Light Blues to switch to a policy that has served their Glasgow rivals so well for decades.

Rangers now have a team that can stop Celtic winning their tenth league title in a row.

The club simply can’t risk throwing away that chance by cashing in two of their best young players.

Scottish football was jumping for joy after signing a multi-million pound deal with Sky Sports this season.

But after the last few televised games, I doubt the bosses at Sky HQ will be feeling quite as jubilant.

The product on offer has been poor to say the least and it’s down to the players and managers to change that.

The onus is on the Scottish Premiership to increase the standard of football on display and quickly.