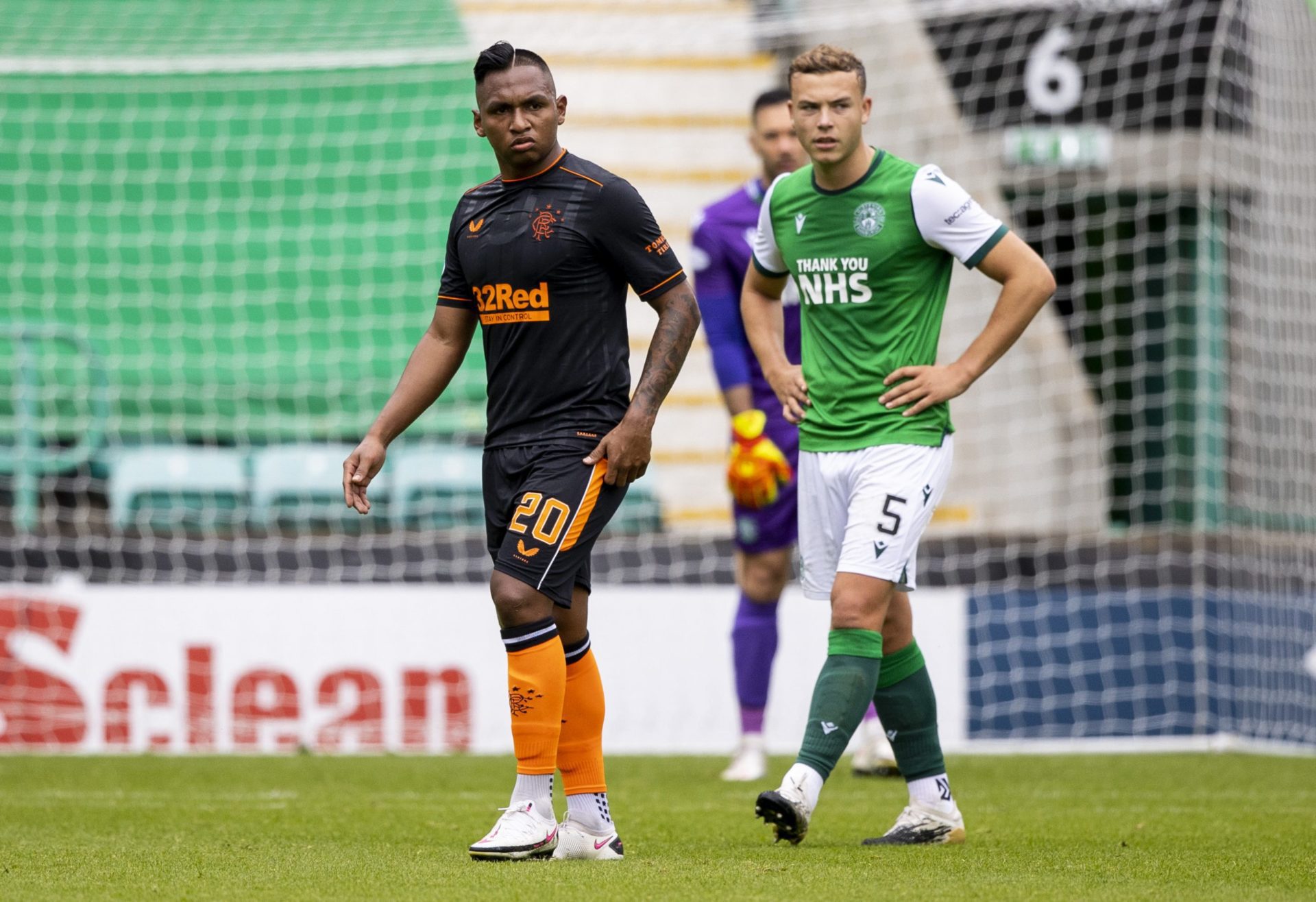 Tam McManus: Ryan Porteous has sorted himself out in recent months

By Craig VickersFebruary 9, 2022No Comments

Former Hibernian forward Tam McManus has backed Ryan Porteous to stand up to the Ibrox test this evening – insisting the Hibees defender has ‘cut out the nonsense’.

Porteous has seen red against the Light Blues twice in the last two seasons, with Hibs relinquishing their 1-0 advantage at Ibrox in the reverse fixture in October after the defender was shown a straight red card for a challenge on Joe Aribo.

The Scotland cap has never shirked a battle with Gers forward Alfredo Morelos, and McManus believes he has made huge improvements in his game in recent months.

He told The Football Show: “Ryan Porteous has settled himself down. He’s cut out all of the nonsense on and off the pitch.

“He seems to have grown up.

“But tonight will be a big test for him at Ibrox. Every time he goes in for a challenge there will be 50,000 fans screaming for a yellow or red card.

“He needs to box clever tonight against [Alfredo] Morelos.”