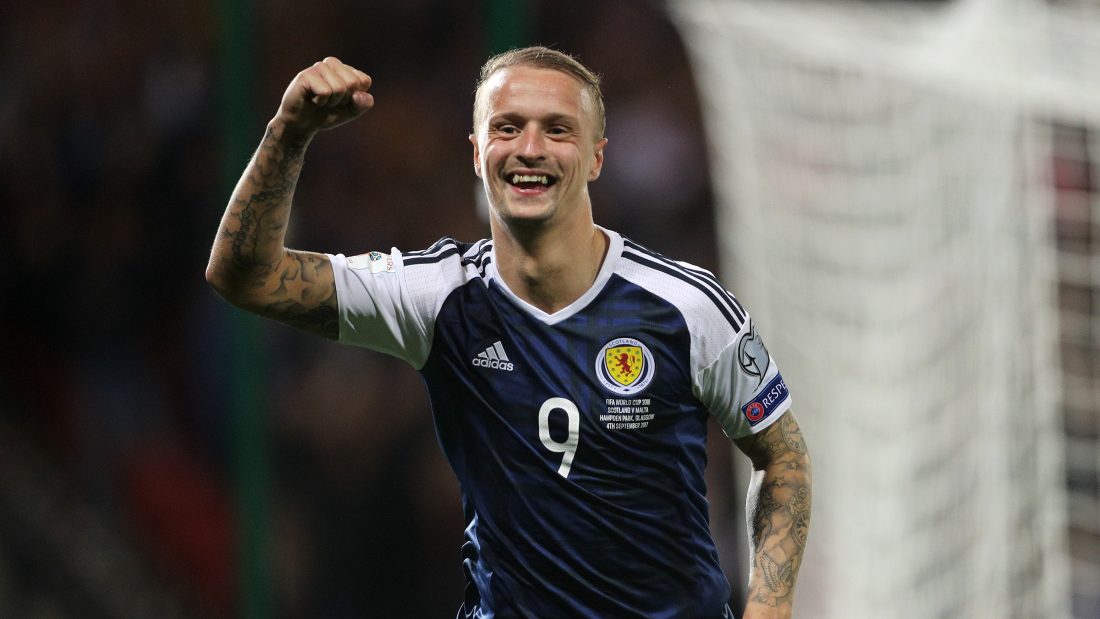 With 15 minutes to go in what was a turgid 0-0 draw last night against a stuffy Israel side, how good would it have been for Steve Clarke to look along the bench and see Leigh Griffiths sitting there bursting to get on and be the hero for Scotland?

Instead, he turned to the very honest but limited Calum Patterson to go on as a striker.

He gave his all as he always does but I think the whole country would rather have seen the Celtic striker come on to try and nick us a winner.

Thankfully we got over the line in penalty kicks to give us a crack at Serbia on November 12th.

I watched parts of the Norway v Serbia game alongside the Scotland match and if we don’t go into that game with our best players and a goal threat then we have no chance of beating them.

They pummelled a very good Norwegian side, starring the fantastic Erling Haaland and deserved to go through.

We are massive underdogs going into the game in Belgrade but it’s now up to Steve Clarke and his staff to formulate a system that can give us a chance.

I don’t think the three at the back with Scott McTominay worked so he needs to look at that closely going forward.

We won’t get away with that level of performance against Serbia.

Our best striker is still Leigh Griffiths and we need him fit and firing at club level.

Leigh has had his troubles but now he has the opportunity to not only become a legend at Celtic by helping the club win 10 in a row but to also become a Scotland hero by firing us to a major finals.

He needs to take this chance now and knuckle down. He is running out of chances. His country needs him!