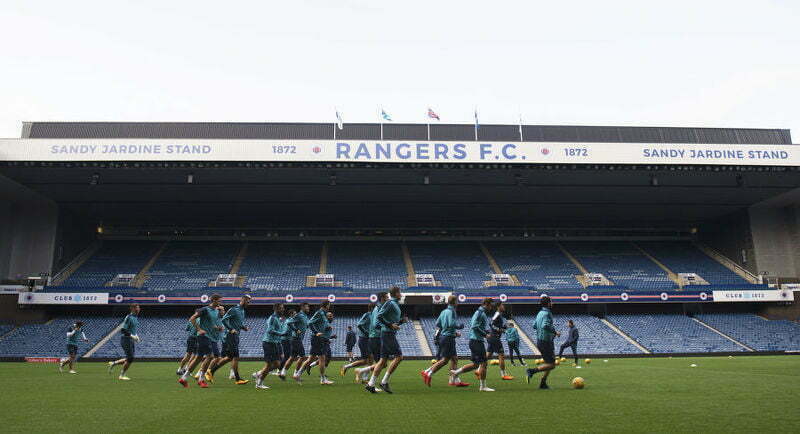 Who are FC Ufa? Where are they from? What can Rangers fans expect tonight?

Steven Gerrard will be hoping his side can keep their unbeaten run going when the pair clash.

Here’s everything you need to know about the Scottish club’s latest opponents:

FC Ufa are a Russian Premier League club who were formed in 2010 in place of FC Bashinformsvyaz-Dynamo Ufa.

The team started out life in the bottom tier of Russian football and quickly ascended up the leagues.

FC Ufa won promotion to the Russian Premier League in their third season after champions Dynamo Bryansk failed to comply with licensing requirements.

Last season the Europa League hopefuls finished sixth in the league, which is the highest ranking in their short history.

This season they have played four league games, occupying 11th place in the league table after only one win, one draw and two defeats.

One of the club’s most notable past players is ex-Arsenal midfielder Emmanuel Frimpong.

The Ghanian international played for the Russian side between 2014 and 2016 after making the switch from Barnsley.

The Neftyanik Stadium is a 15,234 seater football arena which has stood since 1967.

Although the ground did have extensive renovation work three years ago to improve facilities.

It will be a long journey from Glasgow for away fans for the second leg with almost 3,700km to navigate.

Russian Cup winners FC Tosno didn’t apply for a UEFA license in time and Ufa were gifted a chance to qualify for the Europa League group stages.

The return leg will be played on Thursday August 30th at the Neftyanik Stadium in Ufa.