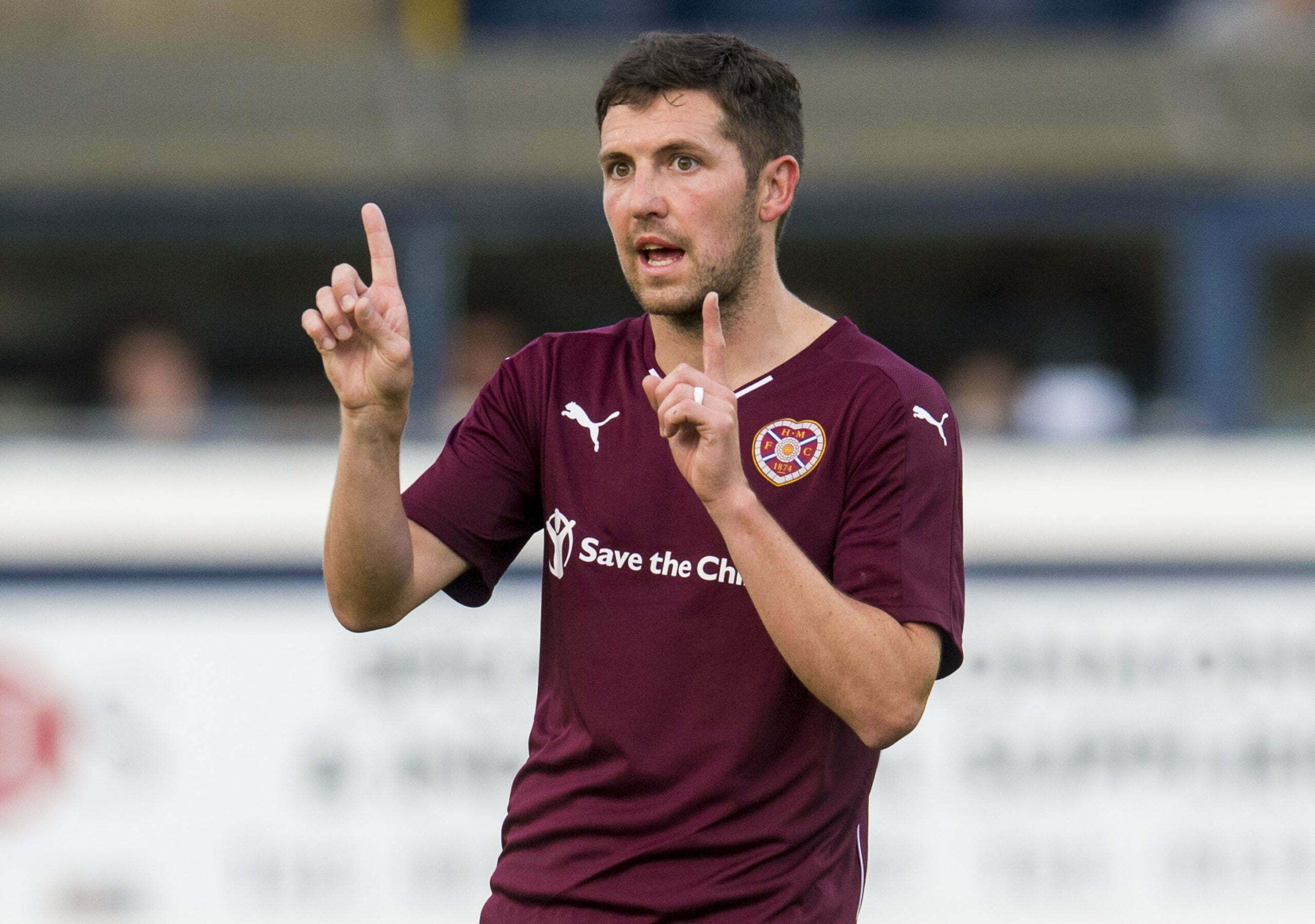 Who is Liam Fox? – From Livingston title winner to sacked at Cowdenbeath

By Blair MalloySeptember 23, 2022No Comments

Liam Fox has been announced as Dundee United’s permanent head coach, with ex-United striker Stevie Crawford joining him as assistant.

As he gears up to his first game at home to St Johnstone after the international break, PLZ Soccer takes a closer look at the league’s newest manager.

The 38-year-old has agreed a 2-year deal at Tannadice after a period in interim charge, following the sacking of Jack Ross off the back of a 9-0 defeat to Celtic.

He started his coaching career at Hearts, where he held multiple roles including first team coach.

Fox was appointed head coach of Cowdenbeath in May 2016, however he lasted less than a year, being sacked in March 2017 with the club bottom of league two.

As a player, Fox was a central midfielder known for his engine and technical prowess.

He spent the largest spell of his career at Livingston as they toiled in the lower divisions of Scottish football, making over 200 appearances across 7 years.

During his time at Almondvale he won the second division title in 2011 and played with Robert Snodgrass, Leigh Griffiths and James McPake.