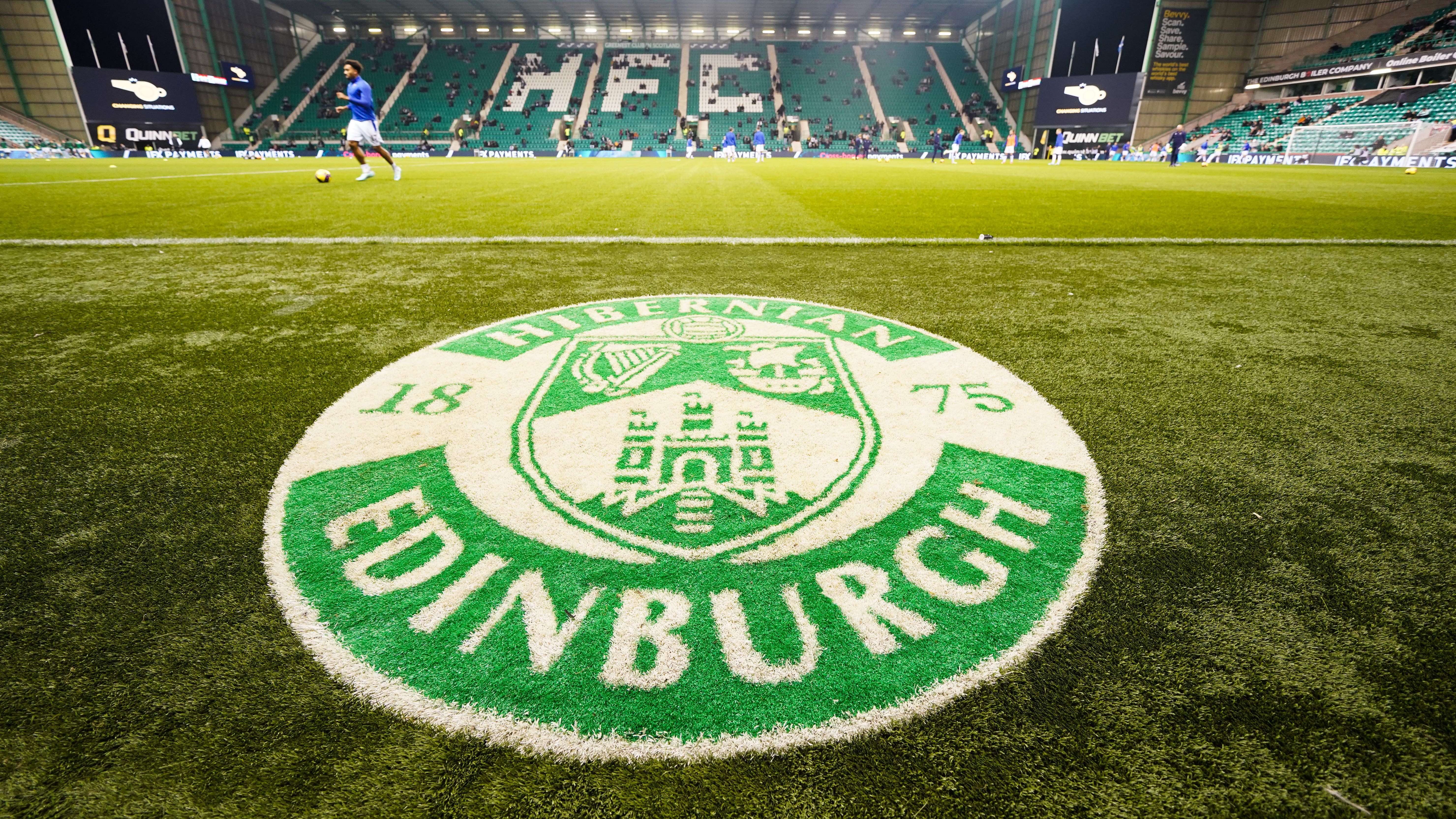 The 20-year-old is moving to the Dutch top flight for the rest of the season but Sparta have an option to buy the Norwegian for what Hibs say is a “seven-figure fee”.

Melkersen joined Hibs a year ago from Bodo/Glimt and has scored three goals in 29 appearances. All the goals came in the cup, including a double against Motherwell at Fir Park last season.

Hibs manager Lee Johnson said: “Elias is a player that has all the attributes to be a top number nine.

“Given the return of Kevin Nisbet, we believe now is the time for Elias to get regular starts to implement all the hard work he’s put into training.

“In Sparta Rotterdam, he has a club and therefore a vehicle to get regular starts to showcase his talents.”