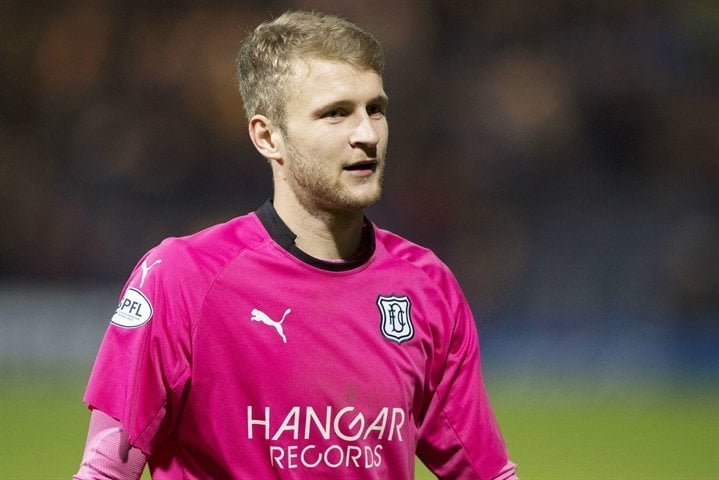 There is also a first call-up handed to Dundee goalkeeper Scott Bain and a recall to the squad for Stoke City midfielder Charlie Adam.

Goalkeeper Allan McGregor who has struggled for form and injury problems for Hull City makes way for Bain who has impressed at Dens Park this season under manager Paul Hartley.

“It was down to a bit of my thinking, but mostly our goalkeeping coach Jim Stewart’s thinking,” Strachan said.

“Allan McGregor has got a problem which we’ve known for about a year. He’s been carrying an injury but he needs time to calm down. He’s been brilliant for us so we can only respect his decision that he needs to get this sorted out.

“It will benefit Hull and benefit us in the long-term.

“So Scott will come in. He’s been playing well this year and Jim has been impressed by him. We think he’s a player not only for the future, but for now.

“He will be working with two excellent goalkeeper and that will benefit him.”

Celtic midfielder Mulgrew has recovered from a thigh injury and played 45 minutes for the Hoops against St Johnstone for the first time in 2015.

“This game against Qatar will be great for the likes of Charlie and the lads like Matt Ritchie whose seasons finished around May 3 with Bournemouth. It is imperative they get games.

“But our training will involve a lot of games. Usually it movement and shape but to bring the boys up to speed, there will be more contact training with games.

“Charlie has been back in the Celtic side and they would not have put him in if he was not right.

“He was a huge asset for us when we played the Republic last time – and I mean huge.

“I thought he had a terrific game and just having Charlie in the squad makes us stronger. Not just in midfield but in other positions too.”

Leigh Griffiths, who has scored 15 goals since the turn of the year, has also caught the eye of manager Strachan but there were no spaces in the squad for fellow forwards Stevie May, Ross McCormack and Jordan Rhodes.

In-form Stoke City midfielder Adam, whose last cap was against Poland in a friendly in March 2014, also returns to the squad.