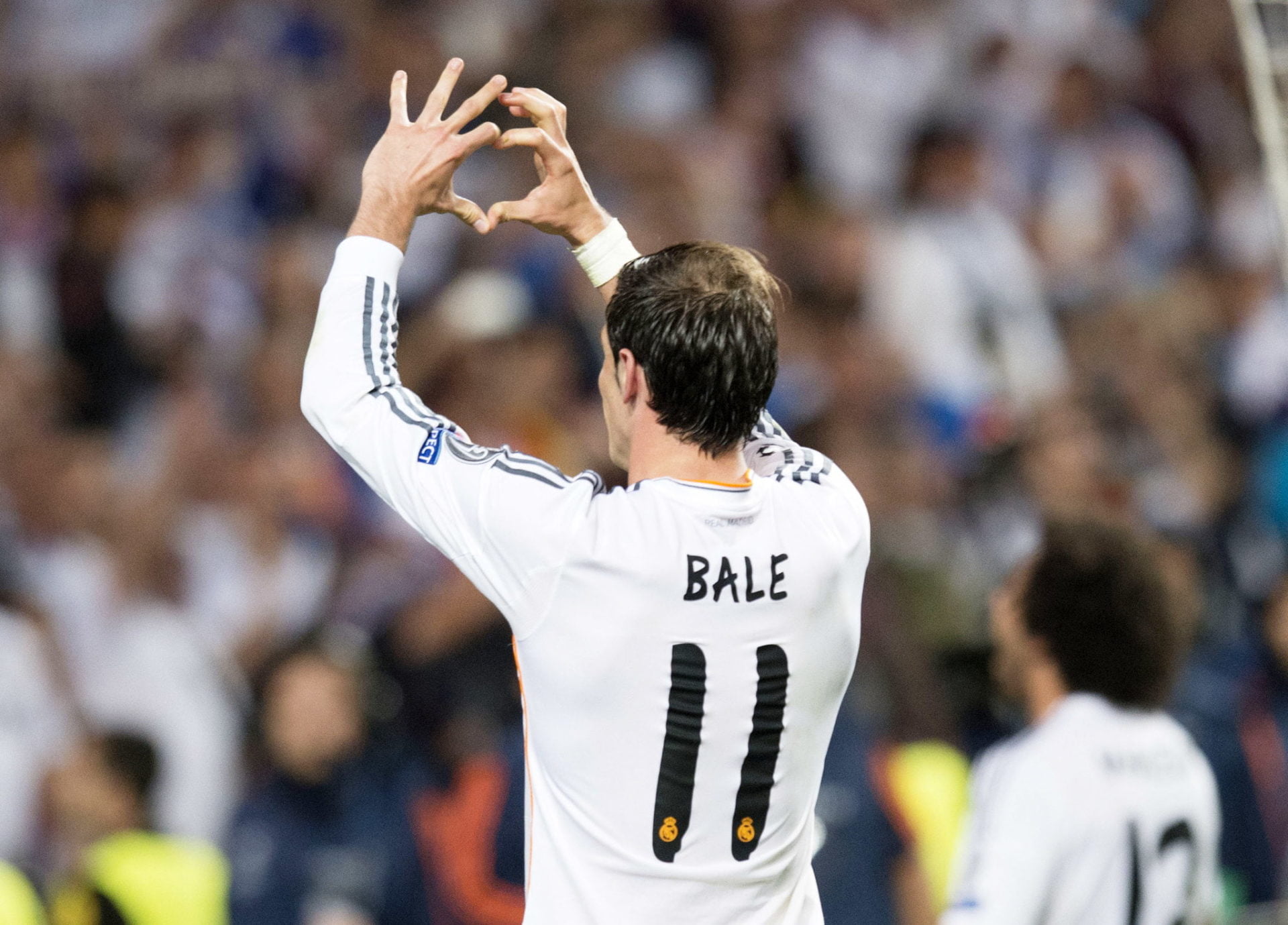 Posted at 17:25h in Uncategorized by PLZ Team 0 Comments
0 Likes

Gareth Bale has signed a new contract with Real Madrid, extending his stay at the club until 2022.

The Welshman will reportedly earn £150million over the next six years, making him one of the highest-paid footballers in the world.

His weekly wage is said to have surpassed the money teammate Cristiano Ronaldo is currently earning, with the Portugal forward in the middle of negotiating an improvement to his own deal.

Bale has won five major honours during his time in Spain, including two UEFA Champions League triumphs, however, he is yet to win a league title with Real Madrid.

Real Madrid have been keen to tie down their top stars to new contracts as they are currently appealing a transfer embargo which would see them unable to sign players for the next two transfer windows.