Berra hopes to bounce back from play-off disappointment 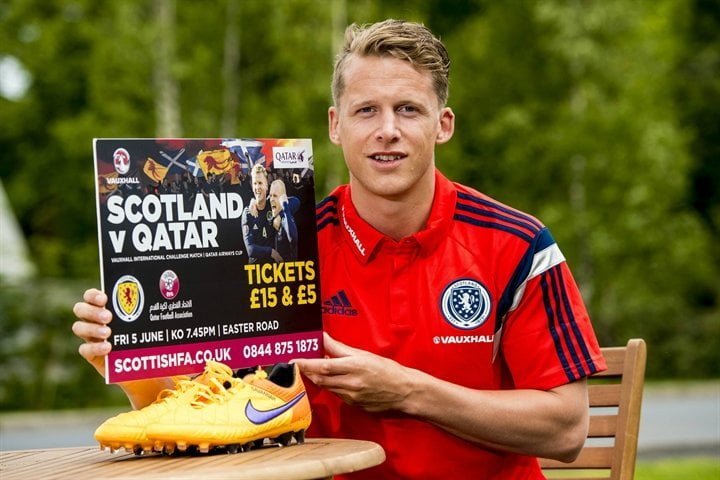 Christophe Berra is determined to bounce back from play-off disappointment by producing the goods for Scotland.

The defender was sent off in Ipswich’s English Championship play-off semi-final defeat against Norwich after handling Nathan Redmond’s goal-bound shot.

Nevertheless, the Scotland international says he won’t dwell on the mistake and is desperate to put in a positive performance if called upon in the double header against Qatar and Republic of Ireland.

“You get highs and lows during your career and you just bounce back,” he said.

“Until the sending off it was a very tight game. It wasn’t a hand ball that I thought about.

“I had my leg out and my arm was moving anyway, it was just a reaction in a split-second.

“You need to get over it and I have moved on. I am looking forward to these games and the start of next season. You can’t dwell on it.”