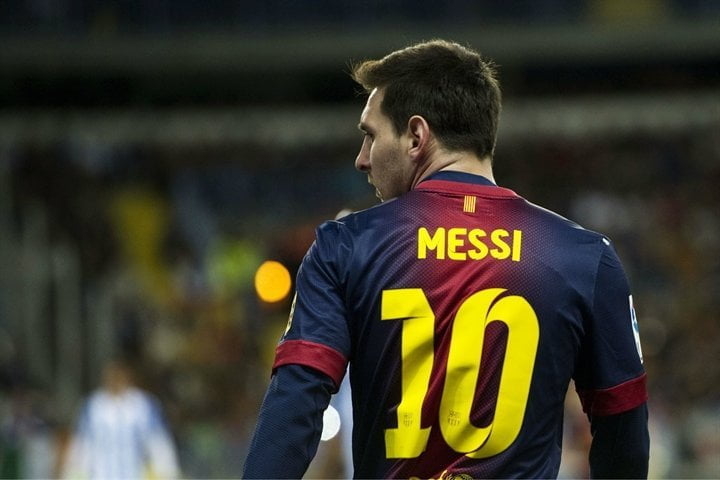 Bayern Munich boss Pep Guardiola concedes his side are up against it in their semi-final second leg against Barcelona, with some bookies offering 20/1 for the Bavarians to overturn a 3-0 first-leg deficit.

Lionel Messi produced a masterclass while Neymar added the finishing touches as a rampant Barca dismantled the Germans in Camp Nou last week.

Bayern will have to produce one of the greatest ever comebacks but will be without the likes of Arjen Robben, Franck Ribery and David Alaba.

Guardiola, who has been linked with a move to Manchester City this summer, says he intends to see out of the remainder of his contract which expires in 2016.

The Spaniard won 14 honours in four years at Barca and he says he is coming up against the best Blaugrana side in 15 years.

Bayern beat Barcelona 4-0 at the Allianz Arena in a semi-final a couple of years ago, while this would be the first team Barca have reached the Champions League final since Guardiola guided them there in 2011.