Champions League special: Buffon: Juve are not lambs to the slaughter 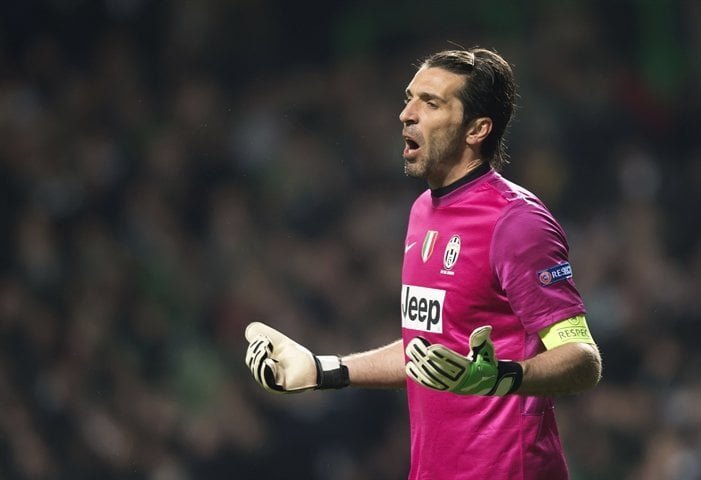 Juventus goalkeeper Gianluigi Buffon admits Barcelona go in as favourites for the Champions League final but the Bianconeri are not there to simply to be butchered.

The Serie A champions, for a fourth successive season, go into the final as underdogs after stunning Real Madrid in the semi-final to reach the Berlin showpiece.

Buffon, 37, who won the World Cup with Italy in 2006 in the Olympiastadion, said: “In a one-off final, quality on the pitch will determine the outcome. As I’ve been saying for the past week, objectively Barcelona are the favourites because they have great individuals with great skills.

“It’s only fair to say a team with players like [Lionel] Messi, [Luis] Suárez and Neymar, and [Andrés] Iniesta in midfield, are the favourites – of course they are when they’re lucky enough to have players like that.

“However, when you meet a team like Juventus with [Carlos] Tévez, [Paul] Pogba, [Claudio] Marchisio, [Leonardo] Bonucci etc, we’re not lambs to the slaughter – we have a chance.”