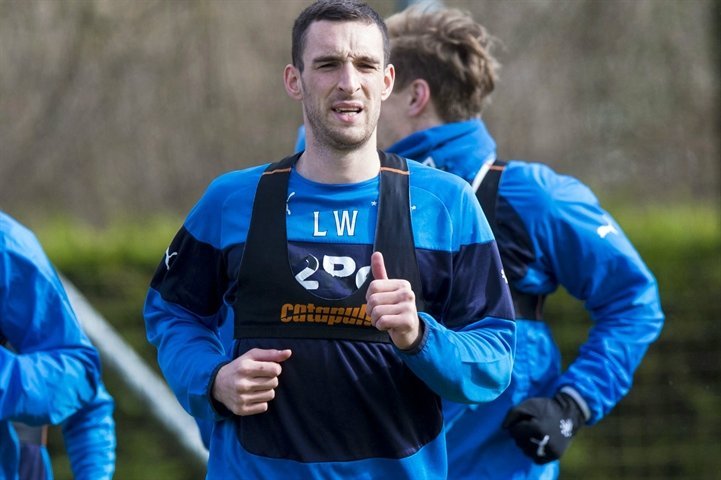 Celtic boss Ronny Deila sees no need to change his attacking philosophy ahead of the second leg against Inter next week.

The tie looked to be over when Inter stormed to a two-goal lead but Deila’s men hauled themselves back into it, and the Norwegian does not feel the need to alter their approach in Italy.

“There is always a balance between attacking and defending, to find out the right one. But I would rather win 4-3 than 1-0,” he said.

“We want to attack and we want to be offensive but the goals we lost were too easy. There was some individual things in that, but also I saw that we didn’t get under pressure against Inter that we do in the league so it is good to get these matches so we see what we have to work on in defence as well.

“I saw things that we need to improve upon.

Meanwhile, Deila confirmed that Anthony Stokes was being “dealt” with after the striker turned up late back from an Ireland trip.

Asked if he would be disciplined, Deila said: “There was a small thing we had to deal with internally.

“There is no problem. It is a small thing and something we are dealing with internally, it is not something big.

Deila though dismissed suggestions that the incident was the reason behind his decision to leave him out of Thursday’s squad.

He added: “No, it is a hard competition now and we chose otherwise. We needed a midfielder who could defend.”

“Will he feature in the squad against Hamilton? It’s a possibility.”