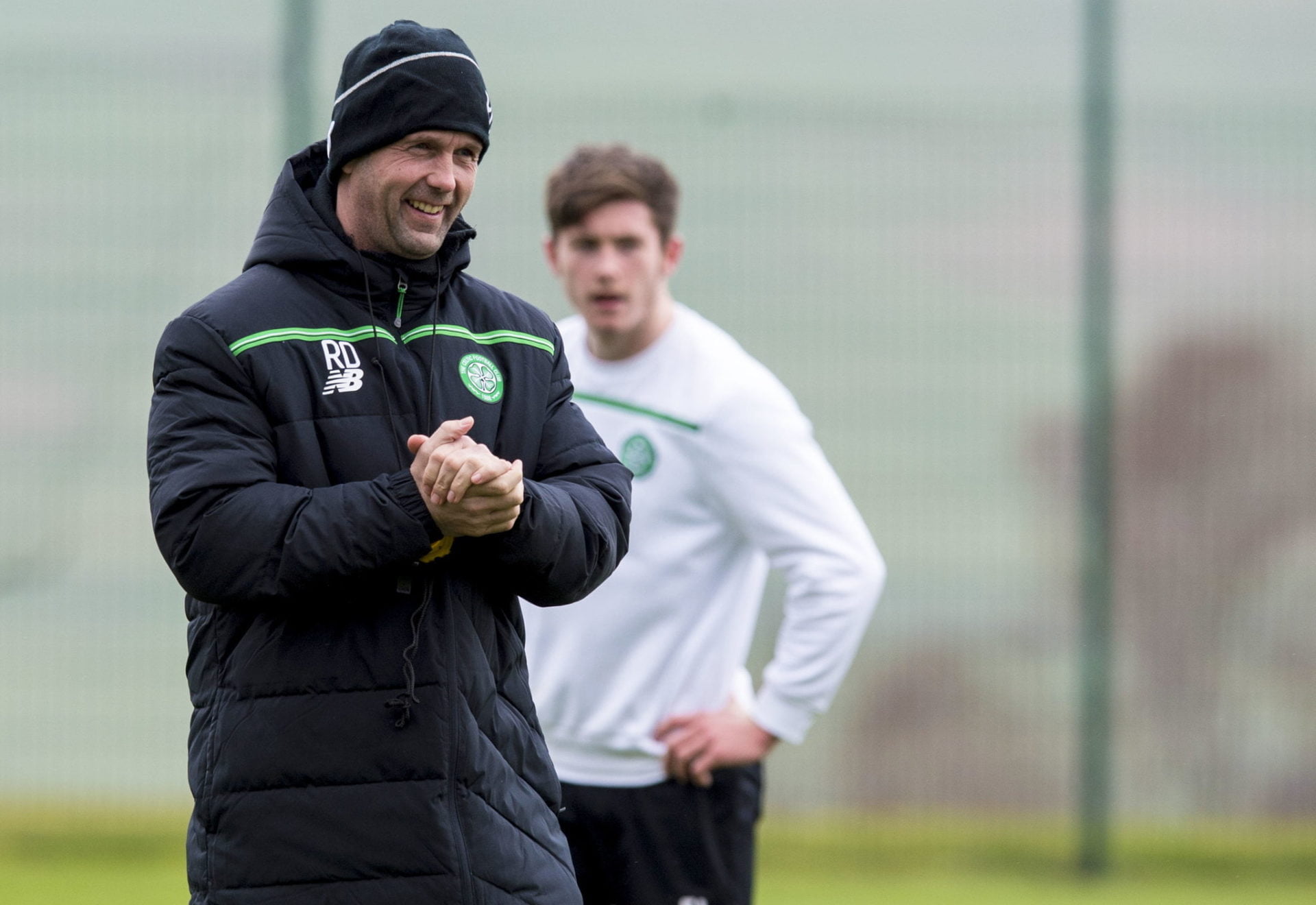 Ronny Deila says the semi-final clash against Rangers will give Celtic the chance to right the wrongs of last year’s controversial Scottish Cup exit to Inverness CT which ended their treble dream.

The Highlanders’ defender Josh Meekings escaped punishment after handling Leigh Griffiths’ goal-bound effort with Celtic 1-0 ahead but after goalkeeper Craig Gordon was sent off the Hoops lost 3-2.

It is a moment in his tenure that still rankles with the Norwegian as he saw their treble dreams dashed but he has urged his side to put things right on Sunday.

“It was a special day last year of course. It’s a day we’ll never forget as it was a big, big chance that was taken away from us,” he said.

“Now we have a new opportunity to reach the final. It’s what we really, really want. It means a lot for the players the whole club and the fans as well so we’re going to be ready.”

Celtic strolled to a 2-0 victory in last season’s Old Firm clash in the League Cup semi-final but the Ibrox outfit have been transformed under new boss Mark Warburton, clinching promotion to the top flight and the Petrofac Training Cup.

Deila concedes they have improved since their last meeting 14 months ago but was keen to remind their city rivals that they are still the better team.

“Right now we’re the best team in Scotland, that is something we should be proud of and gives us a lot of confidence, so we know when we are playing at our best we can beat anybody,” he said.

“They are a better team than they were last year, that’s for sure because they didn’t win the league last year.

“But of course we are in the Premiership, we are top of the league and that is a good thing.

“They are playing a totally different way now, almost every game they have 70 per cent possession and we have 65 per cent so both teams are used to having the ball, so we will see on Sunday who has control and the ball most.

“Rangers is a big club, they have the second highest budget in the country so of course it should be a big fight.”