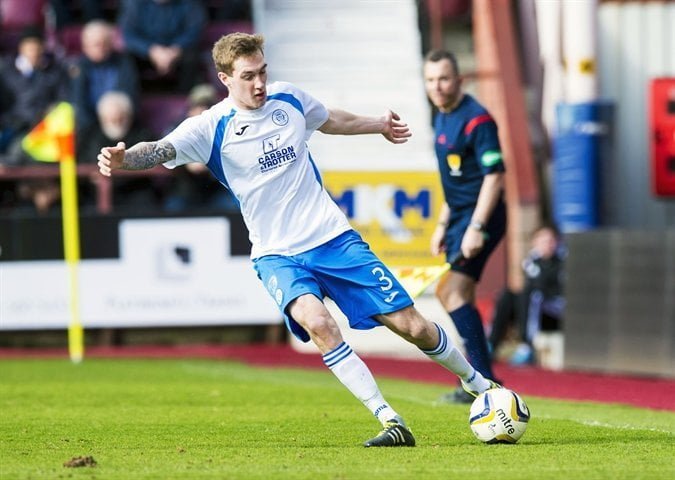 Dundee have announced they have completed the signing of Queen of the South defender Kevin Holt as Dark Blues boss Paul Hartley continues to ring the changes at Dens Park.

The 22-year-old, who helped QOS to the Scottish Premiership play-offs this season, will join the club on a three-year deal in July.

Holt joined the Doonhamers in 2011 and made over 100 appearances for the club.

Iain Davidson, Jamie Reid, David Clarkson, Paul Heffernan and Kyle Benedictus have all been made surplus to requirements at Dens and told they can leave the club.