By Peter MartinAugust 5, 2016No Comments 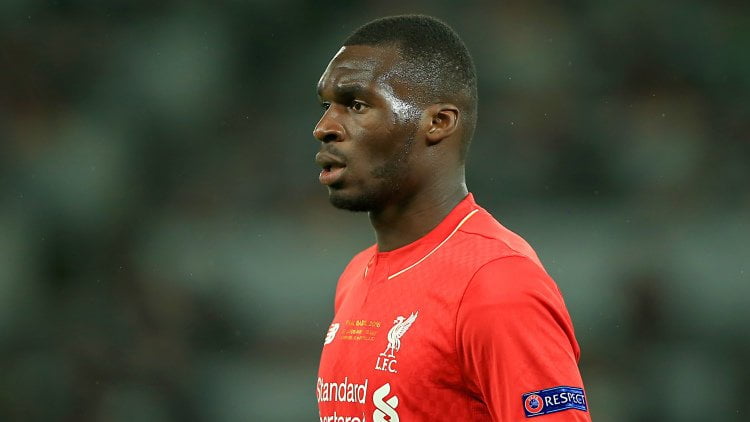 Sunderland and Everton are ready to do battle for the signature of Liverpool striker CHRISTIAN BENTEKE, who is priced at £30million, reports the Daily Mirror.

David Moyes is also hoping to bring in Benfica winger EDUARDO SALVIO, according to the Newcastle Chronicle.

Various newspapers are reporting that PAUL POGBA’s protracted move to Manchester United could be completed before Sunday’s Community Shield, with the France international set to earn £275,000 per week.

Manchester City have been put on red alert after Barcelona goalkeeper MARC ANDRE TER STEGEN demanded talks with the club over his future, writes the Sun.