Hughes: This is for Inverness CT 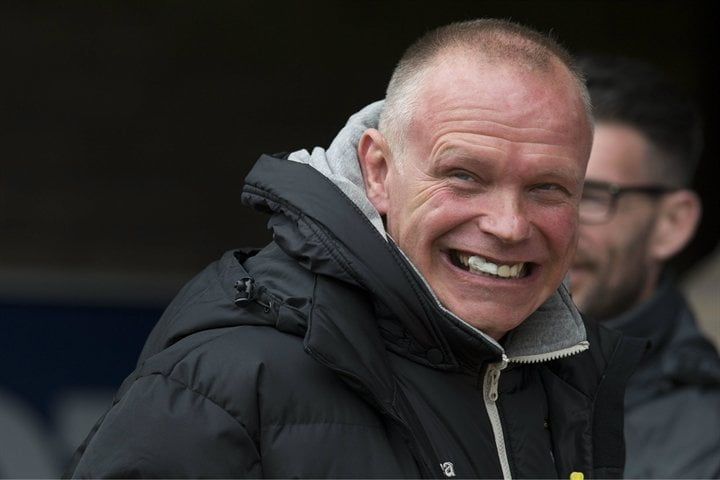 Inverness CT boss John Hughes admits he was overwhelmed after picking up the Manager of the Year and dedicated his success to everyone involved at the club.

The 50-year-old has guided the Highlanders to the Scottish Cup final where he will face his former club Falkirk and they are also on course to finish third in the Scottish Premiership and seal a place in Europe.

“I’m overwhelmed. I’m humble. I never thought when I took up football I would be standing up picking up a manager of the year award,” he said.

“I just did it for the love of the game so to get that accolade is fantastic, but it’s not about me, it’s about the players.

“I hope that reflects on the hard work we do up in Inverness. They are a wonderful bunch of boys to work with, they give me everything they have got day in, day out.

“And I hope it reflects on the style of play because when we are at it, we are a good side. The award is for everyone concerned at Inverness from the chairman through to the supporters.”