Ibahimovic Speaks About His Future Targets 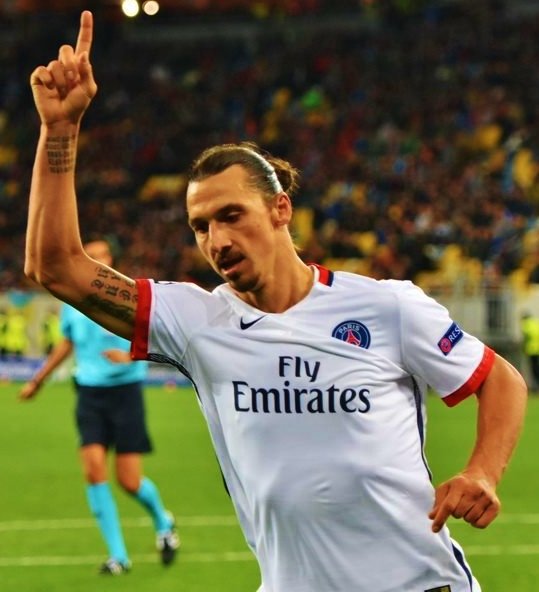 Zlatan Ibrahimovic has spoken about his future and it may not be Manchester United who sign the Swede in the summer transfer window.

Following PSG’s defeat to Manchester City in the Champions League, Ibrahimovic confirmed there has been interest from a number of English clubs, he said,

“I have had lots of offers from English clubs,”

“I have won a lot of trophies but I still want to win a lot more. I want to do it wherever I can.”

Rumours have suggested the striker could move to Man United, on the basis Louis van Gaal wasn’t in charge next season, however can they offer the trophies Zlatan desires?

Other sources claim Arsenal and Chelsea were also interested in signing Ibrahimovic, while his agents previously said Man City were the other big English club to not have made an offer.