James Easdale resigns from Rangers board 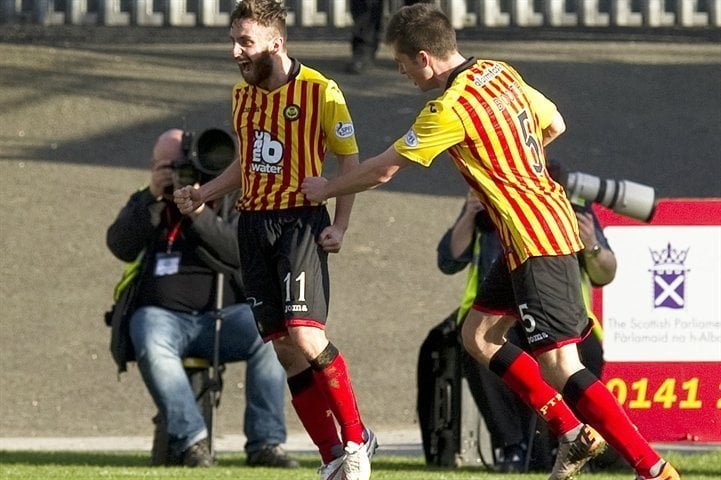 James Easdale has resigned from the Rangers board of directors because of fan pressure.

The club announced the news to the London Stock Exchange ahead of the club’s EGM on March 6.

James, brother of Sandy who is the club’s football chairman and controls at least 20 per cent of the shares, is one of four directors shareholder Dave King hopes to oust from the board.

James Easdale said it would be a “hollow victory” even if he was to survive the EGM and resigned on Wednesday.

“When I joined the board of Rangers Football Club I knew this wasn’t just another business,” he said.

“In reality it is so much more to many people all around the world.

“After what the fans have been through with previous owners and managements it is hardly surprising they are heartily sick of the whole affair and they now seek another way forward.

“I drew great comfort from the shareholder votes in my favour at the AGM on December 22 – almost 90 per cent – however it was clear that this cut little ice with the fans who attended Ibrox on that day.

“However, I personally feel to remain on the board even after securing shareholder backing once more, would be a hollow victory for me without the fans’ support to help the club go forward.”

Easdale, chairman David Somers, chief executive Derek Llambias and financial director Barry Leach all face being removed from the board if Dave King convinces more than 50 per cent of the shareholders to vote in favour of his proposal.

“If a pragmatic solution is not achieved we will see this endless acrimony continue and it would make the job of attracting fans back to Ibrox even more difficult,” Easdale continued.

“The club requires big match day attendances and big investment to thrive, or in turn the performance on the pitch will continue to suffer.

“I also want to dispel any remaining doubt that I received any remuneration from Rangers. I did not. Instead I chose to work for free to benefit the club.

“I want to see Rangers flourish again with both fans and shareholders working in harmony.

“To help achieve that objective, I think it is in the best interests of the club that I step aside and resign from the board of Rangers FC.

“I have formally tendered my resignation to the chairman today and I would like to thank all the shareholders and fans who gave me their support and I look forward to seeing Rangers becoming once again the force it should be in football and supporting them on the journey.”