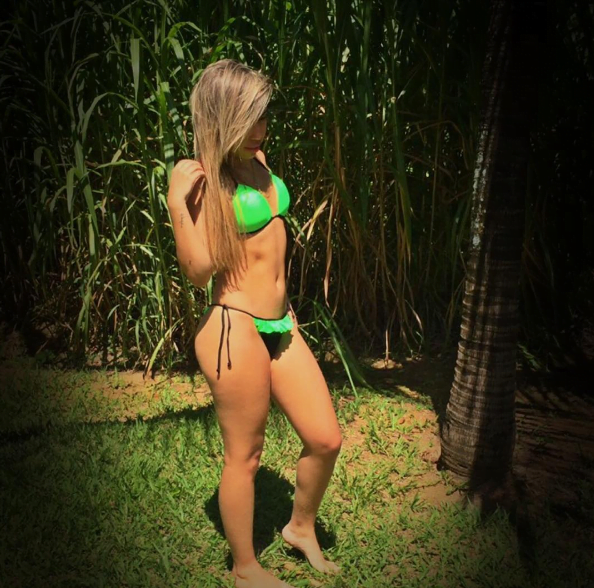 An 18 year old girl has released an image and a video showing she has been flirting with Euro 2016 winner Cristiano Ronaldo on Instagram.

Portuguese teenager, Amandha Lopes, started the conversation with Ronaldo by saying “your handsome”, to which he responded “hola”.

This is the first time Ronaldo has used social media to speak to a beautiful girl, Aline Lima and Kendall Jenner also spoke to the Portuguese footballer online.