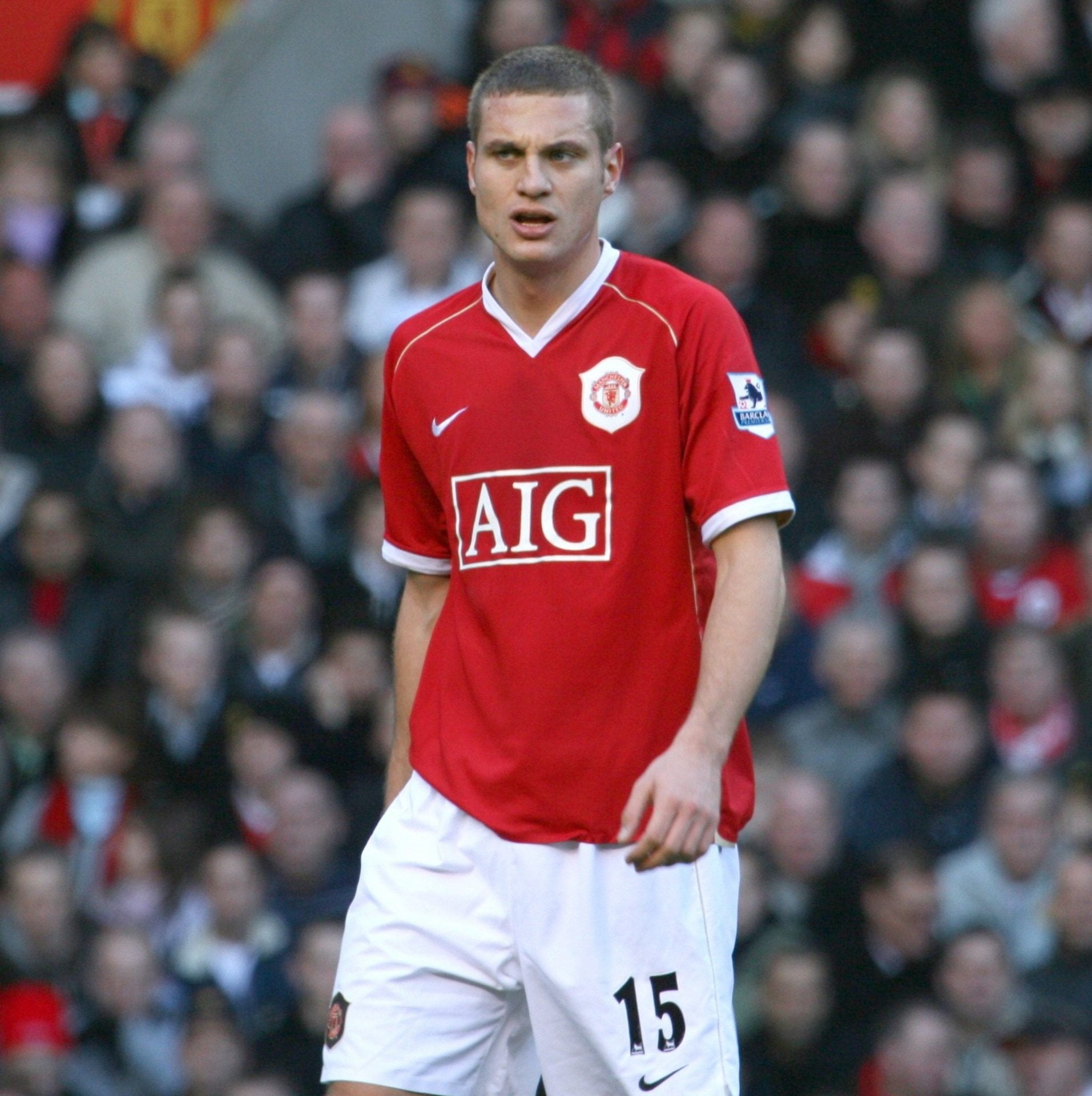 Manchester United legend Nemanja Vidic has announced his retirement from football and United fans have been posting tributes and memories of the Serbian defender.