Mancini: Celtic never give an inch 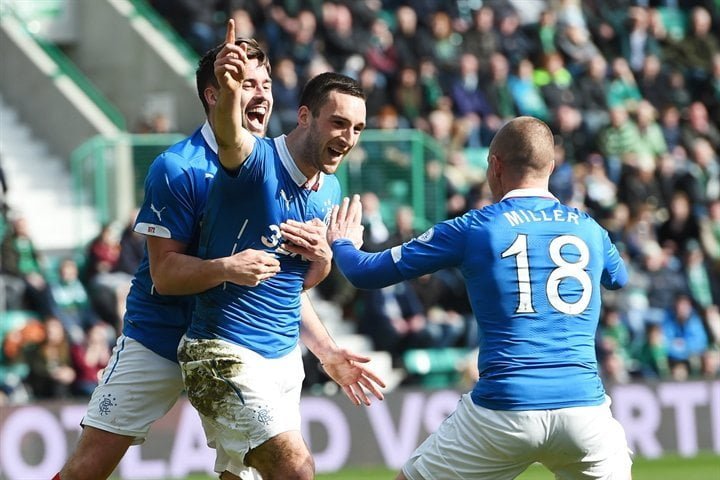 Inter boss Roberto Mancini has warned his side they will have to be at their best to stand any chance of progressing through to the last-16 of the Europa League.

The Nerazzurri head into the second leg against Celtic with three priceless away goals after an enthralling 3-3 draw at Celtic Park.

But Mancini is under no illusions about the task which lies in wait at the Giuseppe Meazza on Thursday.

“We need to try and continue playing as well as we have been recently. Obviously, the fewer mistakes we make and the fewer risks we run, the better it’ll be for the match,” he said.

“We know it’s not going to be easy. “The three wins in a row? We’ve not had a single second to relax. We’ve had the best possible preparation for tomorrow’s match because we’re coming off the back of some great performances and results.

“Having said that, we mustn’t let our guard down. We need to be completely focused from now until the final whistle.

“The San Siro crowd has always been important – it’s down to us to make them want to come to the stadium and cheer on the team.

“It’s not going to be a simple task tomorrow, we need to have total concentration and not give anything away. Celtic are a team that never give an inch.”