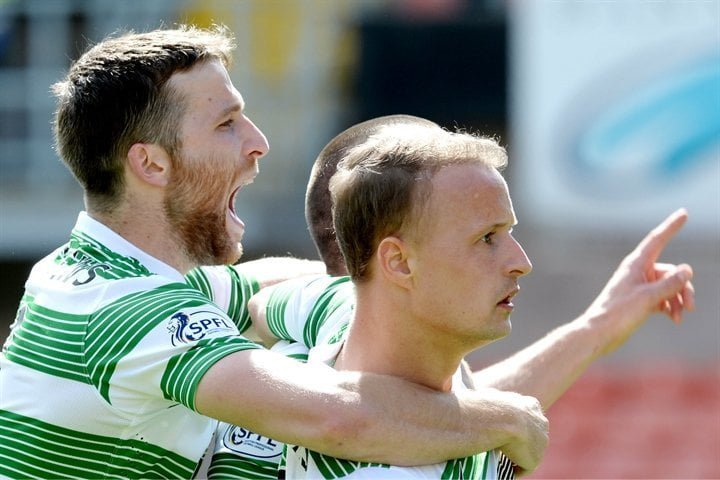 Celtic defender Adam Matthews is hopeful the Hoops can take their title-winning form into next season as they prepare for another assault on the Champions League.

The 23-year-old readily admits that they weren’t up to standard for their European adventure at the start of the campaign and were found wanting against Legia Warsaw and Maribor – both of whom eliminated Ronny Deila’s men.

However, after the shaky start Celtic have gone on to secure a league and cup double and Matthews believes if they can maintain that type of form they can qualify for the Europe’s premier competition.

“It was tough when he came in, it took us a while to adapt to what he wanted to do but since Christmas we have really pushed on.

“I have really enjoyed it. If we can start the way we finished this season we can get to the Champions League, which is our first aim.

“We want to start the league well, go well in the cups and hopefully win the treble, that is our aim.

“Is this squad good enough for the Champions League? I think so. Obviously it took a while to get going and we really should have beaten Maribor in the qualifiers but we didn’t.

“I am sure if we can start the way we finished this season we can get there.”

It’s been a frustrating season for the former Cardiff City defender who has been hampered by injuries but he is hopeful of being injury-free next term.

“Since I came here only in the first season did I have no injuries at all. This season has been alright for me, obviously I would have liked to have played more but injuries have hampered my progress.

“But I am happy with the way it has gone and it has gone well for the team and that is the most important thing.”