End of the line for Ronny! 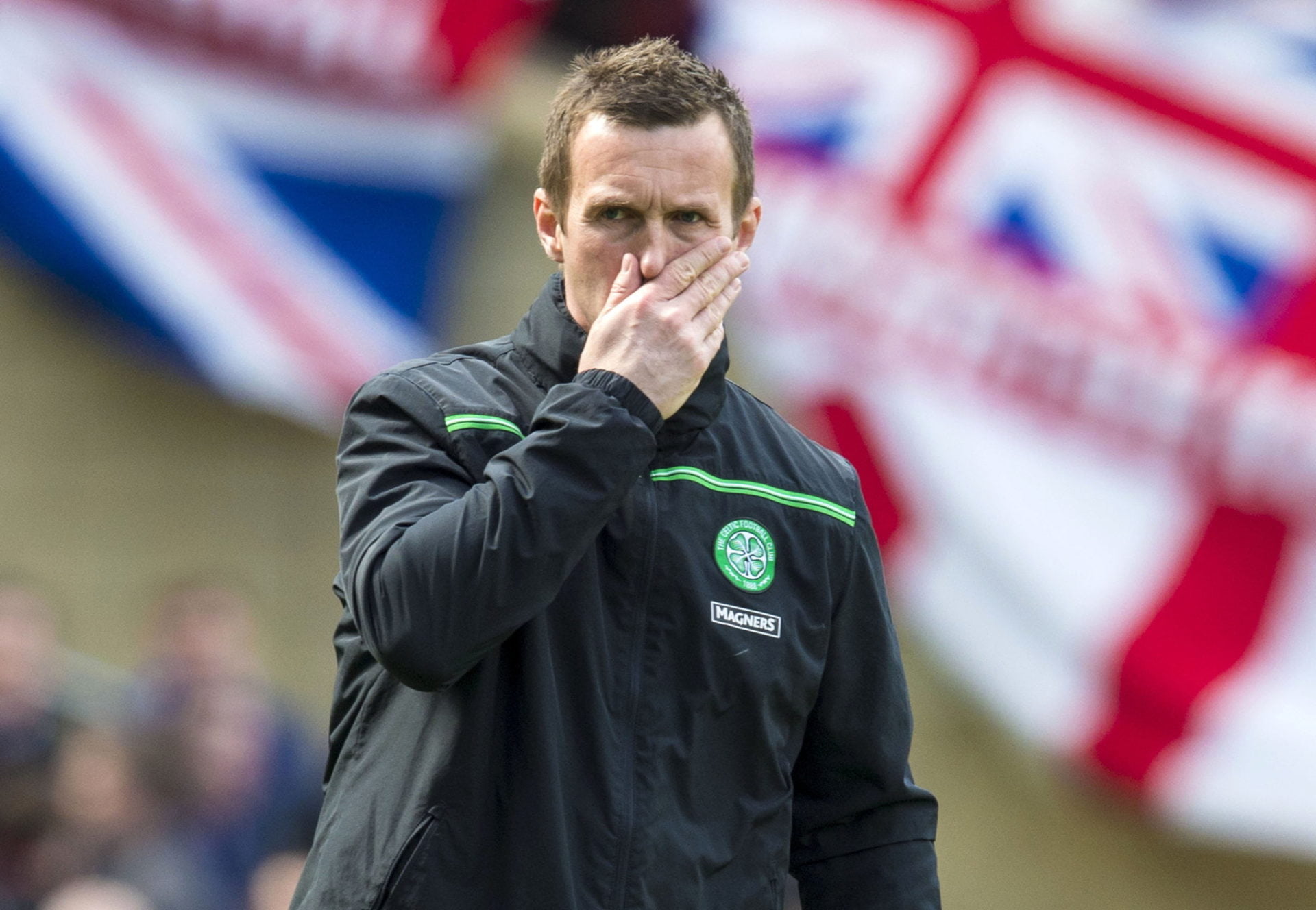 The defeat to Rangers has put the ‘tin lid’ on it for Celtic fans and only a P45 will pacify an apathetic support, who will stay away in greater numbers, if he remains next season.

What about that gap between Celtic and Rangers?

There is no gap.

The Norwegian has done more in his time at Celtic to reduce any advantage they may have had, than any signing Rangers have made or will make in the future.

The Rangers fans chanted ‘You’re getting sacked in the morning’, they were off the mark, he shouldn’t even see out Sunday. He must go and go now.

The first forty five minutes against Rangers for him and the Celtic fans must have been an embarrassment to see the Championship side dominate possession, fly into tackles and take the lead after 16 minutes.

On paper, Celtic have a squad packed with Internationals that should have been too strong for what Mark Warburton’s team had to offer.

Forget any suggestion that old firm games are unpredictable, this should have been a mis-match, but not with Ronny Deila in charge.

I’ve been saying for well over a season that this man was out of his depth and not fit for the Celtic job.

Slowly, but surely, the majority of Celtic fans now share the same view.

The apathy towards this man’s team is now at epidemic level. If the Chief executive Peter Lawwell doesn’t act now, his own head will be on the block.

How he has lasted this long beggars belief.

The fall-out with Commons has been well documented but even with a disagreement, the manager should have been big enough and man enough to realise he is more of a danger to Rangers than Gary Mackay Steven.

GMS looked like a schoolboy on Sunday at Hampden playing in a man’s game.

Dedryck Boyata coming off with an apparent injury was a welcome bonus for the Celtic support, because he was a disaster waiting to happen.

Only Kieran Tierney got pass marks in this game and that has been the case for more than a few matches this season.

In the second half, looking leg weary, the Rangers players continued to press and give everything for their manager and support.

In extra-time, Barry McKay hit a shot that was befitting of his man of the match display.

Yes, Celtic fought back but, there was still a sense of impending doom, as has always been the case with this particular manager in charge.

Full marks to Mark Warburton and Rangers, that was five years of pain all rolled up into 120 minutes and more, with the perfect ending for their long suffering fans.

Celtic supporters headed for the exit after Rogic’s sudden death penalty miss, wondering how long they will have to endure the pain of seeing Ronny in the dug out.

There is no point documenting all the times I have highlighted Deila’s shortcomings, the stats are there for all to see.

St Johnstone, Hibernian and Falkirk on two occasions have all beaten Rangers this season but, the Premiership champions and current league leaders couldn’t overcome a team from a lower division over 120 minutes.

Europe, failure. League Cup, failure. Scottish cup, failure. Now, it is a ‘single’ the manager is looking at and if it wasn’t for the failings of a mediocre Aberdeen team, he would be waving goodbye to that trophy too.

I’ve heard all the chat, he’s a nice man, blah, blah, blah. He is not a good enough manager for Celtic.

If you want a name to replace him, I delivered it in an interview just over a month ago. If the board have any ambition, go and get David Moyes.