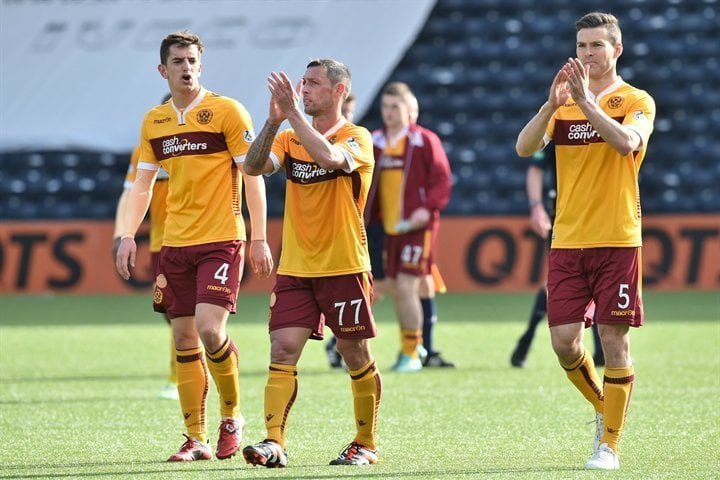 Motherwell look set to release four first-team players after the quartet were named on the PFA availability list.

Defender Simon Ramsden, and midfield trio Iain Vigurs, Stuart Carswell and Paul Lawson have all put their name on the list in the hope of finding a new club ahead of the summer transfer window.

All four players have struggled for first-team football at the Steelmen this term after being sidelined.

There are another eight players out of contract at the end of the season at Fir Park including the likes of John Sutton, Scott McDonald, Josh Law and Lee Erwin – who has been linked with Celtic in recent days.