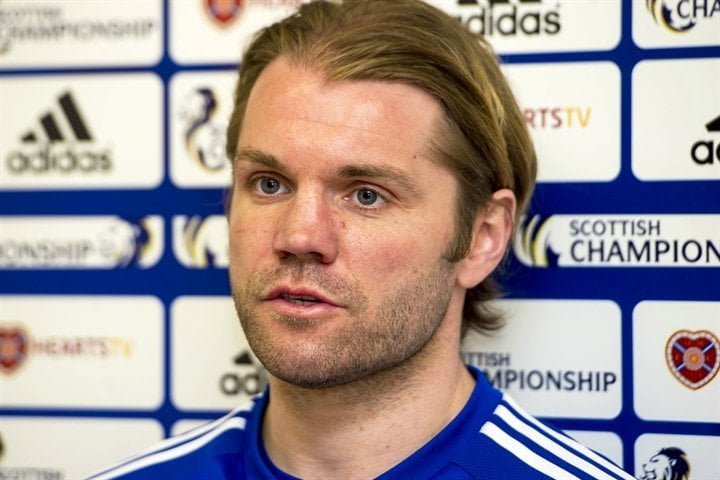 Hearts boss Robbie Neilson is unconcerned about Hibernian’s decision not to give them a guard of honour as he says it can be a distraction.

Hearts received the guard of honour from Alloa and Rangers after winning the Scottish Championship but won’t be granted one from Hibs on grounds of safety on Sunday.

Neilson seemed unperturbed by the snub, insisting it can be a distraction for the players anyway.

“It can work against you as a team,” he told STV. “Sometimes it distracts the players as they come out. It does give the opposition a bit of means or a motivation to try and beat you.

“If teams want to do it then great, if they don’t then great. It’s neither here not there to us.

“Rangers did it, which was fantastic but I think we lost our focus a little bit and started the game poorly. Hopefully we don’t have that on Sunday.”

Hearts go into the derby with an unbeaten record against Hibernian intact and a 26-point gap between the two teams.