‘No sympathy for Deila’ – McStay 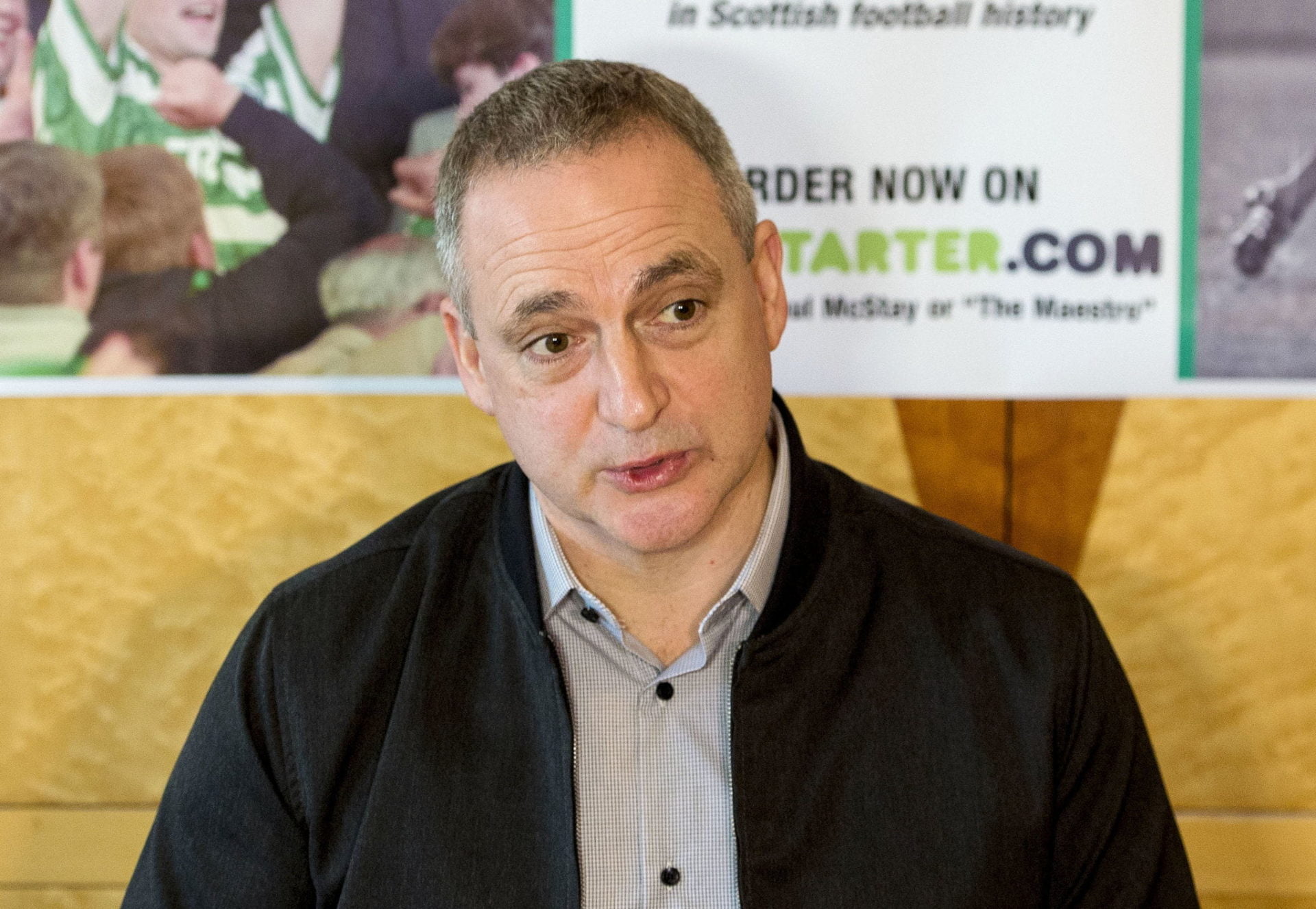 Fans’ favourite Paul McStay says he has no sympathy for Ronny Deila after Celtic’s defeat to Rangers in the Scottish Cup semi-final left him on the brink of being sacked.

Reports circulating in Scotland and his homeland state that the Norwegian will continue on to the end of the season to clinch five in a row before leaving Celtic in the summer.

Defeats to Ross County and Rangers in the two domestic Cups and a poor European campaign has led to calls from fans for his dismissal.

In the aftermath of the defeat to Rangers, the Light Blues boss Mark Warburton admitted he had sympathy for his Old Firm counterpart, but McStay said at the launch of his new book ‘The Maestro’.

“I don’t feel for sorry Ronny from the point of view he is managing one of the biggest clubs in the world.

“Any coach would love to have an opportunity like that. He should enjoy it and try to achieve the best he can and that means winning the league.”

On a Rangers title challenge next season, McStay said: “Sunday was a one-off game. I was impressed with Rangers and the way they went about playing the game but again it’s a big step up for them and I’d imagine a few players will be added to their squad and that will strengthen them.

“Rangers were good to watch but I think Celtic helped that by not pressurising them. When they had that five-minute spell Celtic they forcing them to shell it out the park.

“Next year Rangers will find it tougher, they’ll be against better opposition week-in, week-out and I would imagine Rangers feel they will be capable of mounting a challenge.

“And after Sunday I think they will need to be watched.”