Opinion: It’s the end of the road for Celtic but the beginning of a huge learning curve 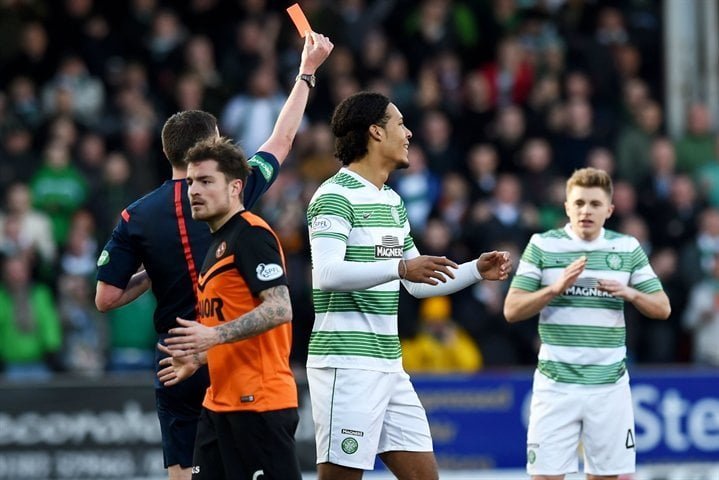 Celtic’s European adventure will, in my mind, come to an end in the San Siro next week, but they will have learned so much from the two-leg experience.

Did anyone really believe they were going to beat Inter Milan on Thursday night?

The majority of the 60,000 inside Celtic park were all believers, but not after 13 minutes. At that point, the word hammering and humiliation was back on the agenda as Inter raced into a 2-0 lead.

This Celtic side may not have the class of ’67, but they certainly have the spirit on the evidence of their fightback.

The one worry I had for Ronny Deila’s emerging side before a ball was kicked was the prospect of facing quicker more technically gifted players and being exposed across the back line, and they were on numerous occasions.

I love Ronny’s attitude of having a go and playing an attacking team against the less than impressive Italian outfit, but to be honest, it was naive and left the game too open and ideal for Inter’s plan.

There were huge gaps in Celtic’s defence and a better side would have killed them off long before their battling recovery.

I felt sorry for goalkeeper Craig Gordon, he was at fault for two of Inter’s goals, but I am loath to criticise a player who is easily one of the best bits of business Celtic have made this season.

Stuart Armstrong deserved his ovation when substituted, he is going to be a star in green and white.

The Celtic team deserve credit for making it another special night for the fans and a draw against a stronger team is to be applauded.

Celtic will go out of Europe, but the lessons of two games against Inter will serve this side well in the future when the nucleus of Ronny Deila’s team go back into battle next season.