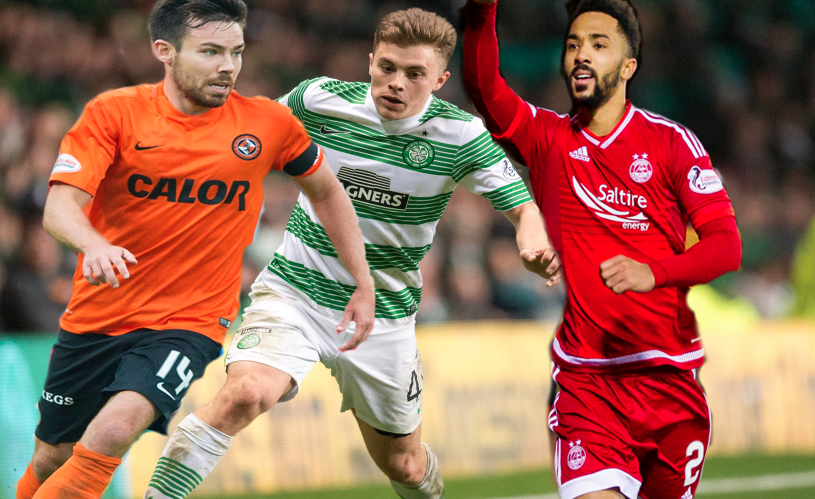 With the season nearing a conclusion and a number of players coming towards the end of their current deals, PLZ Soccer takes a look who your club could snap up in the summer in the best XI from the Scottish Premiership.

The Hamilton Accies shot-stopper has been in impressive form this season and certainly won’t be short of options when his contract expires. Hibs and Rangers have reportedly expressed an interest in the Northern Ireland keeper and, after playing at Euro 2016 with his country this summer, it’s unlikely they will be the only ones after him.