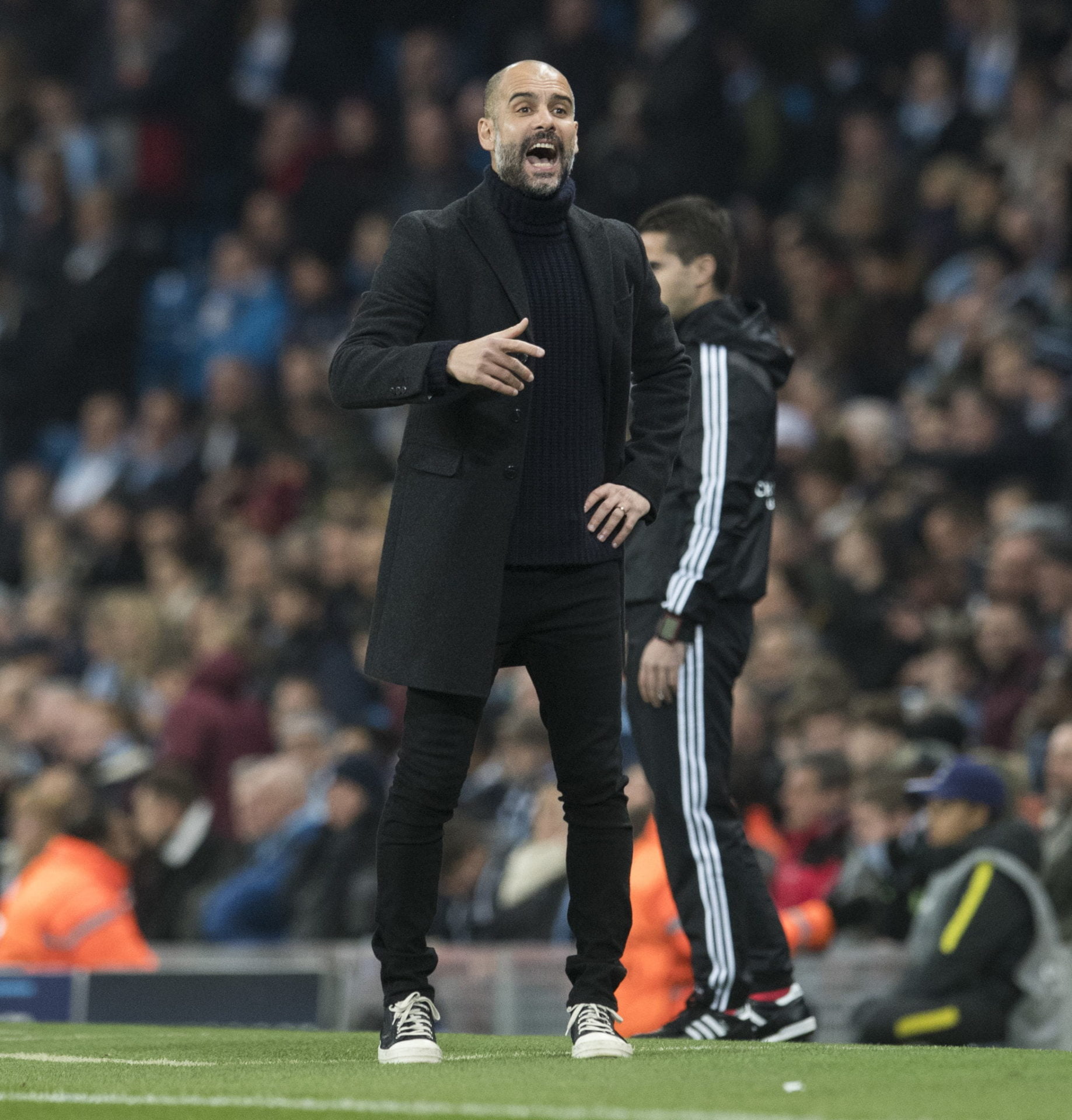 Posted at 22:37h in Uncategorized by Peter Martin 0 Comments
0 Likes

Manchester City boss Pep Guardiola says he will assess what role Patrick Roberts has at the club in the summer after the on-loan Celtic winger scored against his parent club.

The 19-year-old, midway through an 18-month spell at the Scottish champions, struck after just four minutes of the Champions League clash at the Etihad Stadium.

City responded quickly with a Kelechi Iheanacho equaliser in what proved a compelling first half but the pace dropped as the sides played out a 1-1 draw.

Roberts – who joined City from Fulham in the summer of 2015 – is due back in Manchester next term after the completion of his loan north of the border.

And Guardiola, speaking to BT Sport, said he was looking forward to running the rule over the youngster.

He said: “He was good, especially the goal which was fantastic. He played well, he’s a good player. We are going to think about (him) at the end of the season.”

With City already qualified as Group C runners-up and unable to take top spot, and Celtic destined to finish bottom, the game failed to ignite after the opening 10 minutes.

Despite the lack of cutting edge, Guardiola – who made nine changes from the side that lost 3-1 against Chelsea on Saturday – was pleased with the response.

The Spaniard was particularly impressed with Iheanacho, who started in place of Sergio Aguero and will be utilised in the Premier League over the next four games in place of the suspended Argentina striker.

Guardiola added: “We played good. I’m so happy for the young players.

“There’s no extra pressure on (Iheanacho). We don’t put pressure on him. He has to try to (do) his job for him and for the team.”

Iheanacho admits it is now up to him to take his chance and add to his five goals in all competitions this season.

The Nigeria striker said: “I have a responsibility now to be the striker for the team and replace Sergio when he is not around, so I have to prove myself and work hard for the team.

“It was a tough game today, they are a tough side, we are pleased to get the draw, it wasn’t the result we were looking for but we are pleased.”