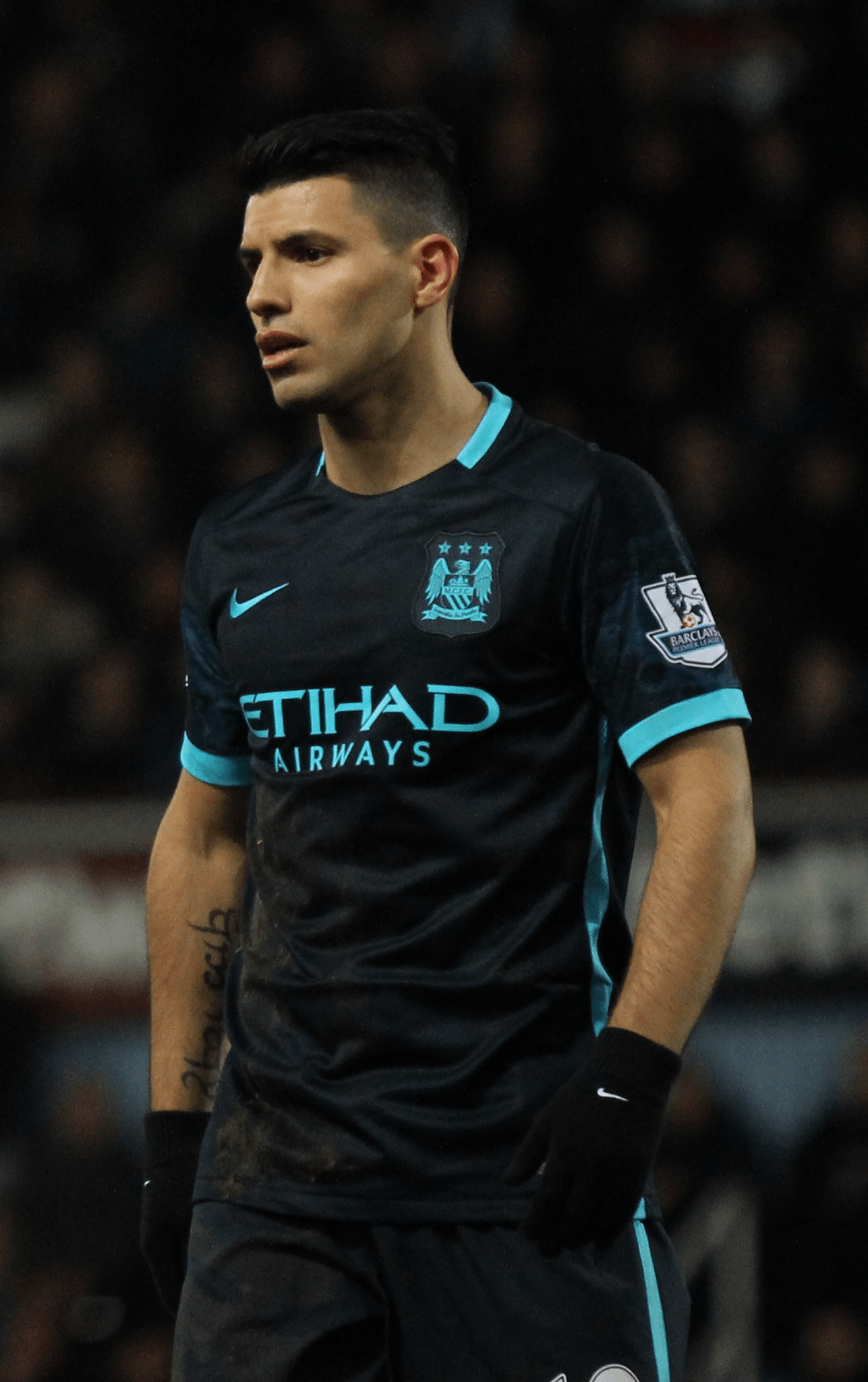 Pep Guardiola has made it clear to his Man City players he isn”t happy about their fitness levels and a picture of Aguero has raised concerns he isn’t in shape for the new season.

Pep Guardiola is concerned about Sergio Aguero's weight and may put him on a specific recovery plan. [MARCA] pic.twitter.com/gMosuTO8Va

The ex-Barcelona manger has banned the Man City players from eating Pizza and training with the team unless they reach a sufficient level of fitness, according to defender Gael Clichy.

“For example, you often hear managers say being healthy is really important, but with him, if you’re weight is too high, you’re not training with the team.

“He cut out some juice and of course pizza and all the heavy food is not allowed,”

Guardiola spoke to the media ahead of his team’s game against Borussia Dortmund in China,

“They were not overweight, but I want them fit. For me their weight is so, so important,” he stated.

“When you are not fit and your weight is not proper, then danger is coming,”