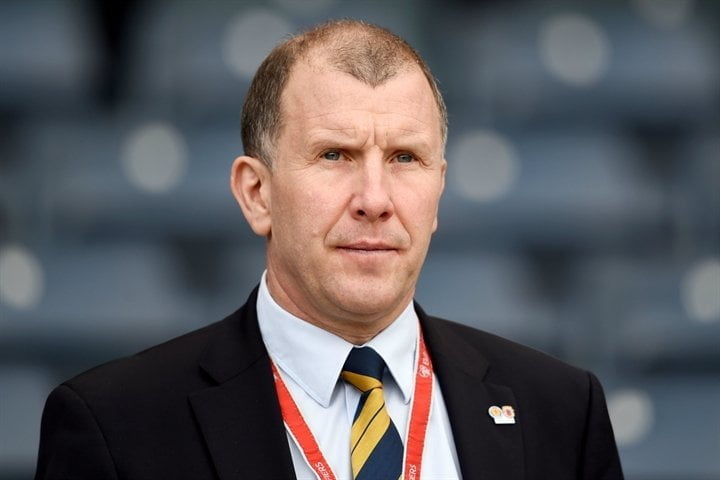 Scottish FA chief executive Stewart Regan has shown his support for the Championship clubs involved in the end-of-season fixture row with SPFL.

The league’s governing body has come under huge criticism from clubs after it was announced that the Hearts-Rangers game had been moved to the Sunday, May 3 to accommodate broadcasters, while Falkirk-Hibs and the rest of the Championship encounters are on 24 hours before.

Rangers would then know what result they needed against Hearts and gain an advantage in the play-off race with Hibs and Queen of the South.

In a statement on Wednesday, Hibs chief executive Leeann Dempster questioned the league’s decision to move the fixture to the Sunday and reminded them it was their “responsibility for protecting the competition’s unimpeachable sporting integrity”.

And Regan agreed that fans should be put first and the games should be played at the same time in the interest of fairness.

“It’s never easy when you’re trying to balance the needs of broadcasters, clubs, fans and sponsors,” he said.

“My view on this is the fans come first, they have to be considered and I’m sure Neil Doncaster will listen and come back with an appropriate and pragmatic solution.

“Sporting integrity is fundamental to any competition and I think that has to be considered.

“My preference is in a play-off situation having games finishing at the same time would be the preferred solution.

“It’s not for me to stand here and criticise how another body has dealt with it.

“It’s not helpful having negative issues being constantly played out in the press when you get to the climax of the season there is a lot at stake.”